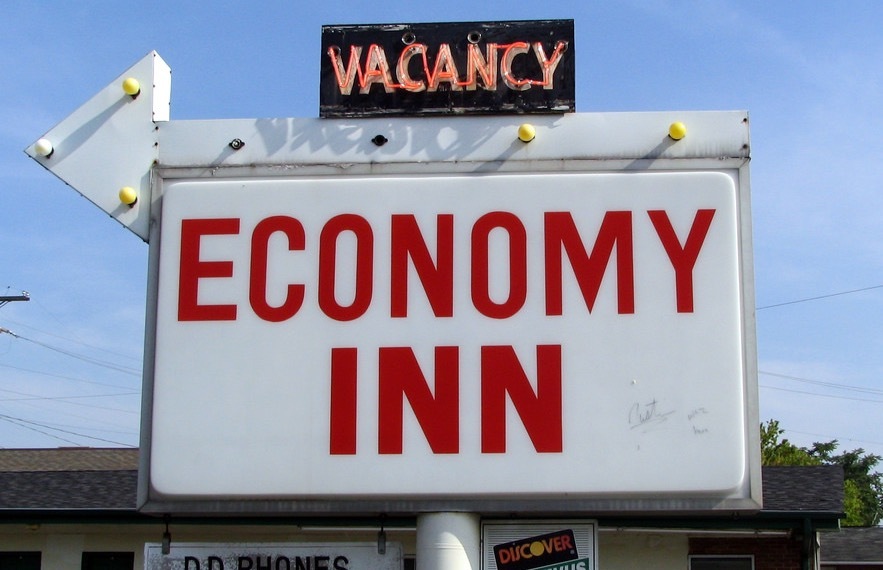 Commencing with the inauguration of President Trump, tourism officials in several U.S. cities have drawn attention, with alarm, to a reduction in the number of foreign residents visiting their cities. One such official, representing New York, cited a drop of 700,000 foreign tourists no longer coming to the Big Apple.

But until now, no such figures have been reported for the United States as a whole. And administration officials have been careful not to release the actual numbers of incoming tourists from abroad.

advertisement
Nonetheless, the U.S. Department of Commerce, staffed by nonpolitical civil servants, has now supplied a statistic that is almost as alarming.
According to a report issued by that agency in the opening weeks of January, a drop of 3.3% in spending by incoming foreign tourists was experienced in 2017, resulting in a loss to the nation of $4.6 billion and 40,000 jobs.
This occurred despite a hike in the number of Canadian tourists vacationing in the United States. That increase was offset in large part by a severe decline in the number of Mexican tourists coming to the U.S. Mexican officials have been forthright in stating that tourists from their country have been discouraged by antagonistic attitudes expressed by the U.S. administration; Mexican tourism to Canada, by contrast, has skyrocketed.
The head of the U.S. Travel Association, Roger Dow, has been outspoken in warning about the impact on our overall economy of these dispiriting tourism figures.
If the United States is ever to overcome the deficit in our balance of payments, he says, attention must be paid to once again welcoming foreign tourism to our shores. And if we are ever to enjoy a yearly increase of 3% in our GDP, as the administration promises, the incoming travel deficit must be addressed.
Instead, it remains a grave problem that overwhelms supposed improvements to our national economy.
Entry Requirements & Customs
News
advertisement
advertisement