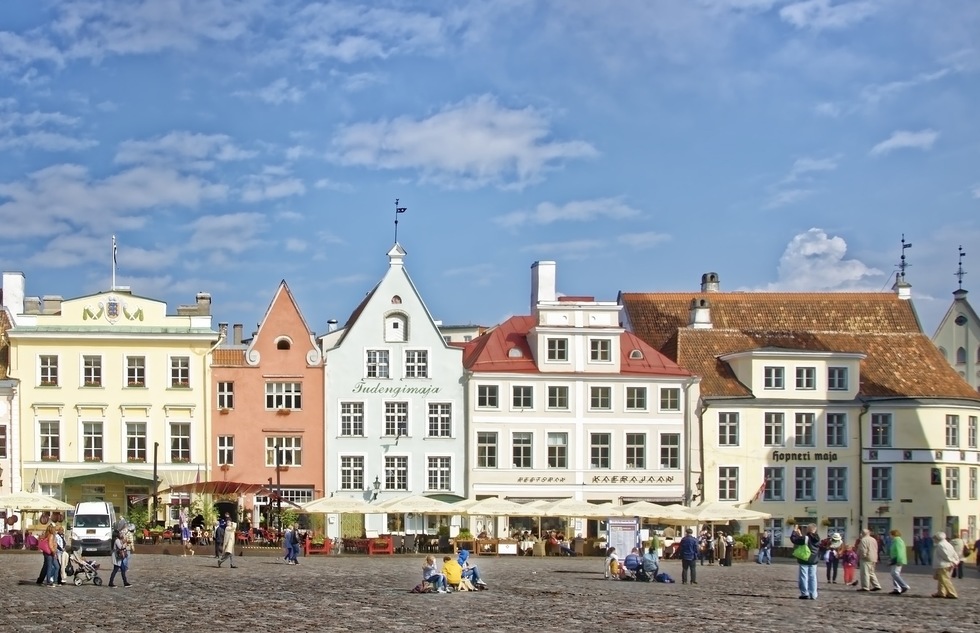 It seems like a lot of our readers are eager to live somewhere other than the United States for a while. We've posted about several countries that are currently accepting American digital nomads—as governments seek ways to replace tourism income, the number of nations offering this option is steadily growing.

The latest addition: Estonia. Starting August 1, the Eastern European country will roll out a "digital nomad visa" that allows for stays of up to a year.

Applicants must already be employed. Since the country doesn't want to add to its unemployment rolls, those who apply will have to prove that they're earning a minimum of €3,000 (roughly $3,500) per month.

"We saw that there was kind of a lack of opportunities for [digital nomads], so we wanted Estonia to solve the problem,” Ott Vatter, the managing director of Estonia's e-residency program, told the Washington Post.

One caveat: Americans are not allowed to visit Estonia as temporary tourists yet, so people who decide to apply without having visited before might be taking a leap of faith. 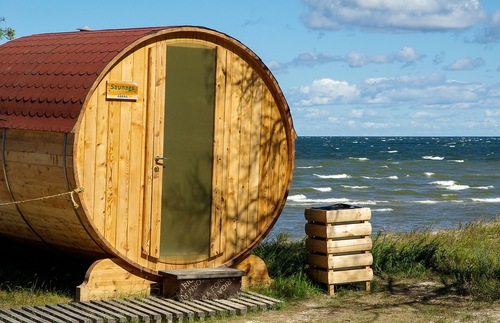 What would living in Estonia be like? The country shares a lot in common culturally with the Scandinavian nations, including a love of saunas (pictured above), a bustling tech industry (Skype was created there), a strong craft beer scene, and a sophisticated, largely secular culture.

The country has hundreds of small islands and thousands of acres of ancient forests, bog lands, and beaches. Many of those are protected national parks, so visitors can truly get out into nature in Estonia. Among the cities, Tallinn is best known. It has a handsome medieval Old Town (pictured at top) that's a UNESCO World Heritage Site. Visitors also explore Estonia's ancient monasteries, castles, and important art museums.

Most Estonians speak English—a blessing for outsiders since the local language can be difficult to learn (its closest relative is Finnish). 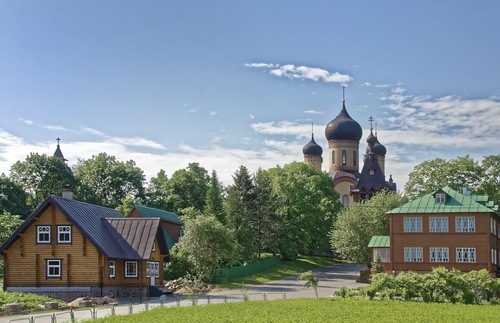