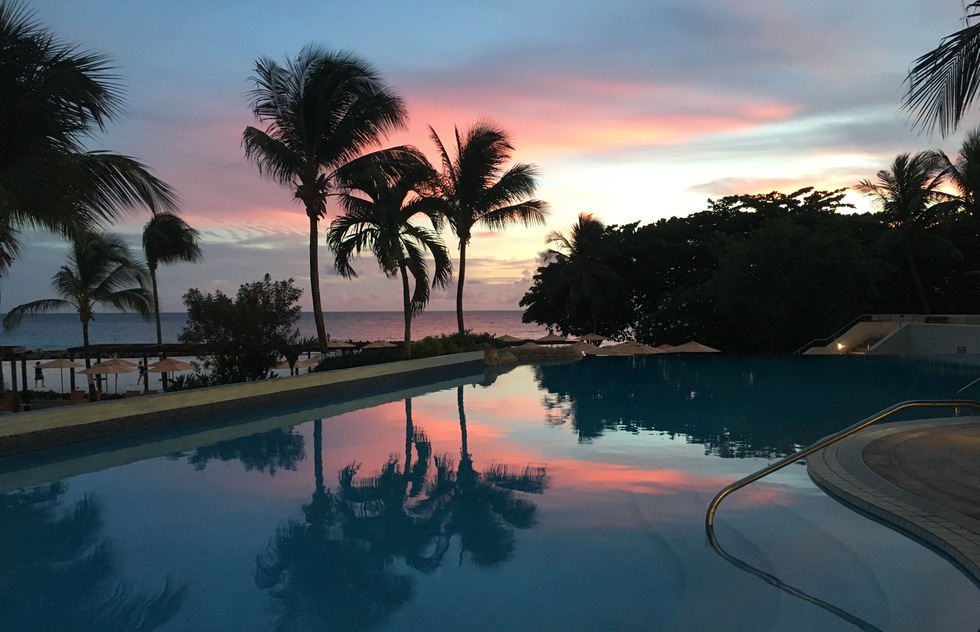 What’s one of the biggest lessons to come out of this pandemic? For many, it was a revelation that they didn't need an office and they could, in fact, work from anywhere.

That good news, of course, was tempered by the fact that for Americans, travel to many countries is discouraged, if not impossible.

But recently the island nation of Barbados (pictured above) announced that it could be working on a plan to allow non-citizens to live on the island for up to 12 months. In an appearance at the reopening of a bistro, the country's Prime Minister, Mia Amor Mottley, spoke about creating a 12-month welcome stamp to allow “persons to come and work from here overseas, digitally so, so that persons don’t need to remain in the countries in which they are."

Currently visitors from Australia, Canada, France, Ireland, the U.K., and the United States may only stay in Barbados for six months at a time; other European Union nationals are required to leave after three months.

But with a 12-month stay, an American could settle in and set up a temporary life on the paradisiacal island.

From Barbados' point of view, it's an attempt to replace short vacation stays, which account for 40% of the island’s GDP, with income from new temporary residents. To apply for the visa, go to www.barbadoswelcomestamp.bb.

I think it's a smart strategy.

Of all the countries in the world that currently accept American travelers, only two of them allow for long stays, and only one of them offers as much time as Barbados is discussing.

The first is Albania, which is regarded as a safe, friendly place, with a Mediterranean Riviera (so it has a robust beach scene in summer), impressive Roman ruins, medieval towns, scenic mountains, and cuisine that has a lot in common with Greek food.

Yes, the language is inscrutable to most English speakers; its roots are neither Germanic nor Latinate. And some mountain areas get bitterly cold in the winter (the rest of the country is temperate year round). But escaping the upcoming U.S. elections may be worth the inconveniences (just be sure to get a mail-in ballot before you leave).

If you don’t mind staying for only six months, Jamaica is the other country that will accept Americans and allow for stays of longer than 90 days.

But if you’re going Caribbean, it might be smarter to choose Barbados, which has a low crime rate and a high level of education—the government pays for all schooling, even college.

If you're like me, you're probably doing a lot of things you never thought you would, thanks to the pandemic.

Why not use a bad situation to have a sustained international adventure?

Update July 29: We can add the country of Georgia to this list (read about that here), as well as Estonia (click here) and Bermuda (click here for more info on that).