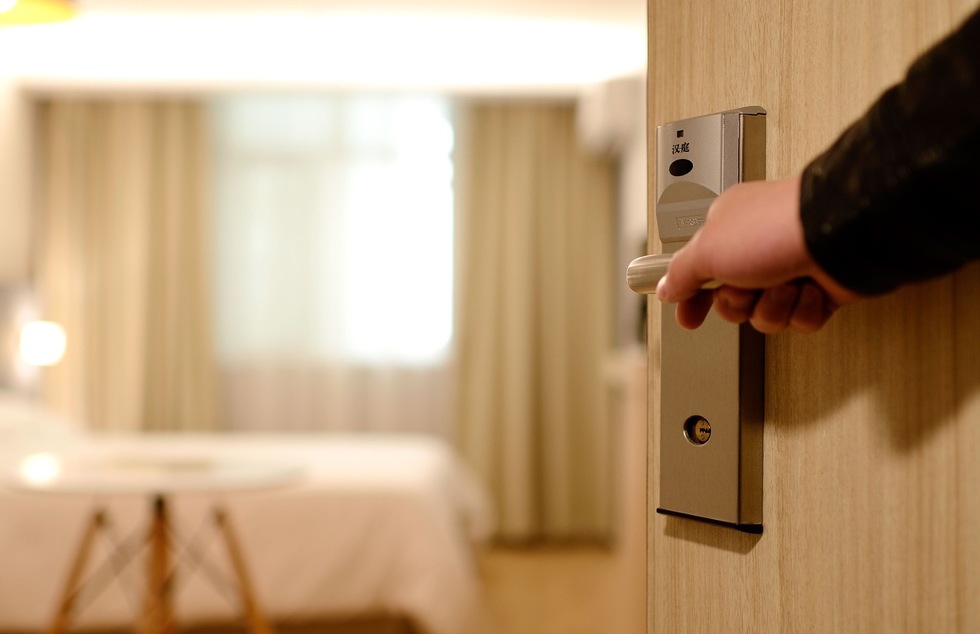 After Las Vegas, Should Airport Security Measures Now Be Applied to Hotels?

The recent horrific shooting in Las Vegas has touched off a number of articles and proposals by travel writers on the relationship of hotel security measures to acts of terrorism.

For example: Should the suitcases of hotel guests be subject to the same electronic inspection as the same bags undergo at airports? Should security guards enter a hotel room whose front door has displayed a “do not disturb” sign for more than a small number of hours? Should all hotel rooms—like those at Mandalay Bay Resort and Casino, where the Vegas gunman committed his crime—be subject to periodic inspection? Should the function of hotel security be raised from its present low importance? Should hotel housekeeping staff be trained to detect security risks?

Would any of these measures have hampered the actions of Stephen Paddock, the perpetrator of America’s largest mass shooting? Could a similar shooting have occurred in any of the many other casino resorts on the Las Vegas Strip? Could a would-be shooter with a golf bag use that familiar sporting accessory to conceal several rifles or other assault weapons?

Should hotels, dining halls, and other places of mass gathering now adopt intense security measures to prevent a recurrence of the Las Vegas tragedy? Should the travel industry establish a closer relationship with local police forces?

The best treatment of these issues that I have found is a rather lengthy article by Dr. Peter Tarlow, an expert in tourism safety who has written extensively on the subject. Dr. Tarlow’s most recent post on the subject can be found at the popular travel website Tripatini.