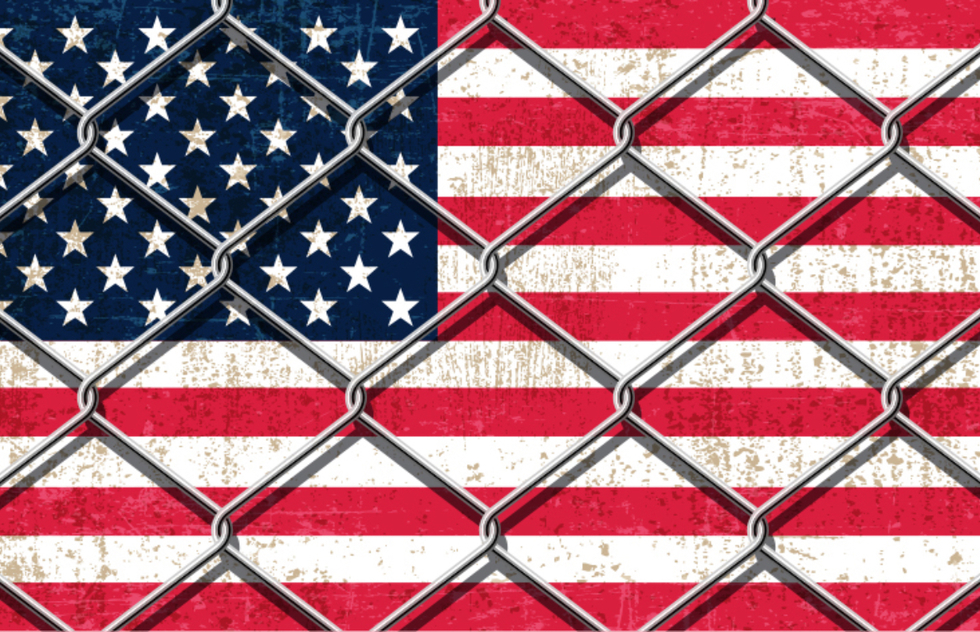 American Pariah: How the U.S. Infection Rate Could Sink Your Future Vacation

As of this writing, more than 80 countries around the world have sealed their borders to other nationalities.

Such bans have been commonplace for months. In late January, the United States barred Chinese nationals, for example. Many other countries did, too, and most places have their own form of nation-specific bans that are tailored to reflect current infection reports.

Get ready for the American Ban.

The U.S. now has the most coronavirus cases in the world. The United States can therefore expect to be at the top of most places' banned-visitors lists.

The number of confirmed Covid-19 cases in the USA is surging toward 1 million, and as news headlines loudly remind other world leaders, the country's coordination has been so poor that only a little over 1% of the population has been tested. Similar to China's likely undercounted figures, the actual number of American Covid-19 infections is likely much, much higher than reported.

Even before adjusting for undiagnosed positive cases, the United States ranks 6th in the world for the number of coronavirus cases per capita. And that's sixth with an asterisk—much of the country is nowhere near peak infection rates yet. To the rate of diagnosis you can factor in all the likely cases that have not been tested and confirmed, along with a lack of tracking known cases.

There will be consequences. Americans should prepare themselves. Americans might feel ready to rejoin the world, but the world may not welcome them in return.

America now stands out in this crisis. The known infection rate for America is bad enough; but if you're a world leader, the more terrifying unknown is the massive number of Americans who might be carriers but don't know it because testing has been so thin.

The exclusion is already happening. Europe's Schengen countries are already seriously discussing barring visitors for the duration of the summer. Canada has just extended the closure of its border with America, too.

If the United States cannot get a handle on its testing in a way that satisfies foreign leaders, even when flight schedules begin to restart, Uncle Sam could have a lot more in common with China. The U.S. could very well be targeted for exclusion for some time to come.

Tourists from other countries, such as Germany, New Zealand, or Ireland, will likely find travel restrictions lifted much earlier since their countries have a much tighter handle on testing and tracing—their leaders pretty much know where the problem areas and problem cases are. The economies of those countries will be able to rejoin the world society much sooner.

But until the U.S. government can demonstrate infections are contained, Americans could very well be required to stay in their own country—and your vacation dreams will be put on hold. Right now, the U.S. is looking like it will be one of the last major nations that will be able to rejoin the rest of the world in full.

If the United States itself knew of another country with the same infection rate and track record, it would ban that country. Viral hotspots are being excluded, so Americans should now be ready to accept months or even years of exclusion themselves now that their country has become a conflagration.