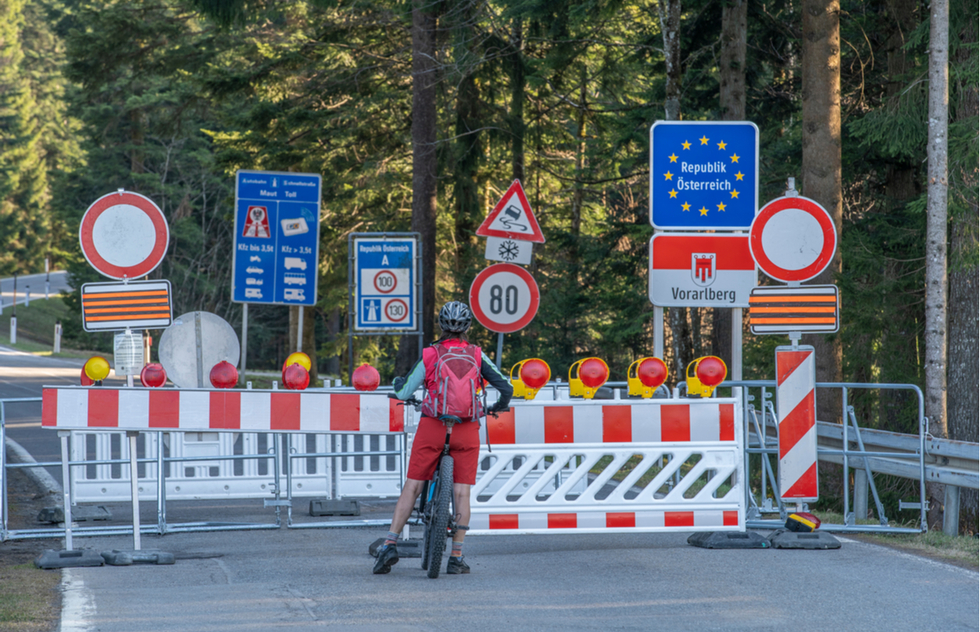 Europe Border Closures Almost Certain to Be Extended—But for How Long?

Most of Europe has been closed to foreign visitors since March 17.

That's when the member states of the European Union and the Schengen zone (referring to an area in which internal borders have been abolished by agreement) stopped allowing entry to tourists and any other foreigners who aren't medical workers, diplomats, and such.

In an effort to minimize the global pandemic, a total of 30 countries announced a plan to close off the Continent for 30 days—a period set to elapse this week.

However, the EU's governing body, the European Commission, is now encouraging member states to expand the ban on nonessential travel to the EU until May 15. "Measures applied to fight the spread of the virus require more than 30 days to be effective," the commission explains in a press release.

But will the Continent really reopen mid-May? How much longer, exactly, will Europe remain off-limits to outsiders?

Some European countries have already announced their own extended border closures independent of EU recommendations. Austria, for example, has blocked entry to non-citizens through at least April 27.

And French President Emmanuel Macron has reportedly raised the possibility of keeping Europe's travel restrictions in place for a total of six months after their establishment in March, meaning that foreigners wouldn't be able to enter EU countries until September. The issue was discussed during a video conference Macron held with French union leaders, in which he described conversations he's been having with other Schengen leaders.

Their reasoning: the varying pace with which the pandemic has evolved in places like the United States and Africa, where cases began accumulating after Europe's surge in February and early March.

If Europe does decide to cancel its summer tourism season—and to be clear, no such decision has been announced as of this writing—that would of course be unprecedented in the modern era. Then again, this has already been a year when the unprecedented has become the ordinary.