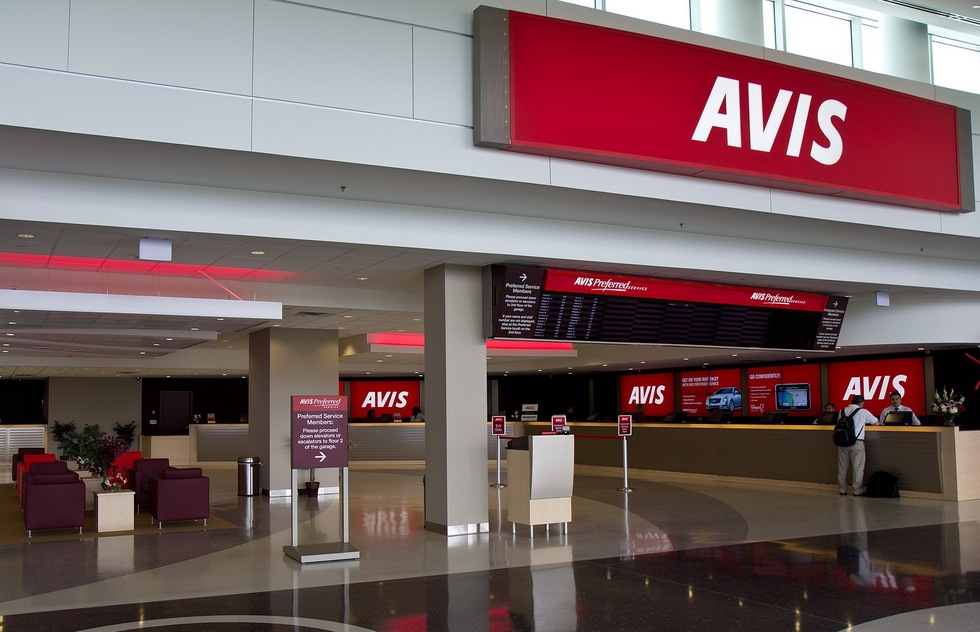 As excoriating letters from members of Congress go, these made little effort to soften accusations.

"Hertz appears to have used its market position to raise prices substantially even as total expenses fell, resulting in the largest profits in company history."

If you've tried to rent a car lately, you know that rings true. Rental car rates in many places have doubled since 2019, and the added expense can make or break a vacation.

In a pair of similarly worded letters, Raja Krishnamoorthi, the Illinois Congressman who chairs the House Subcommittee on Economic and Consumer Policy, joined Katie Porter, a California member of that committee who is making her name in consumer protection, to demand answers from Hertz and Avis.

Krishnamoorthi and Porter suspect Hertz and Avis are colluding—or as the letters put it, abusing their "market position"—to inflate prices even though operating expenses have significantly declined.

Financial statements from Avis and Hertz "indicate that the [companies] may have prioritized maximum profits and shareholder payouts at consumers’ expense," both letters said.

As a press release from the House committee explained, "Hertz customers saw prices go up by approximately 39% in 2021, while the company achieved a net income of $366 million—2,395% greater than its average net income from 2017 through 2019."

Avis customers saw a rise of 26% "resulting in a record net income of nearly $1.3 billion for the company," according to the congressional committee.

On a February earnings call, Joe Ferraro, the president and chief executive officer at Avis Budget Group, predicted the first quarter of 2022 would likely be the most profitable in the company’s history.

On the same call, Brian Choi, Avis' chief financial officer, told investors that offering lower prices, even when that might be possible, is "not how you maximize profit," according to the New York Times.

It's one thing for a single company to strike out and say it has suddenly decided to price its products high, but when the two main competitors in a market jack up rates simultaneously, resulting in such sudden and extreme profits for both of them, it raises suspicion of collusion.

Now Krishnamoorthi and Porter are asking questions that may answer why rates at both Avis and Hertz rose—and rose together.

Hertz and Avis aren't the only outfits being accused of needlessly inflating prices to bilk consumers even as shareholders and executives receive record payouts. Oil-and-gas companies and grocery suppliers have also been accused of using headlines about inflation to artificially raise prices and keep the excess profit for the select few.

Even in the "greed is good" heyday of the 1980s and '90s, corporate profit margins were only about half of what they are now.

Hertz is already contending with an onslaught of bad press after a steady stream of reports from renters who claim they were arrested for stealing cars that they swear were lawfully rented.

Two years ago, Hertz was also found to have doled out $16.2 million in exec bonuses even while filing for bankruptcy and sending 10,000 workers to the unemployment line. (Hertz emerged from bankruptcy last July.)

The House committee is demanding documents that explain why the price increases happened despite falling costs, and Congress wants to know what both companies are doing to make rental cars more affordable for travelers in the coming year.

The deadline to respond is April 1.

Following that, we hope we get to see Rep. Porter whip out her world-famous whiteboard to dissect the rental car industry's suspicious pricing practices in an epic, televised #AvisHertzExposedParty.