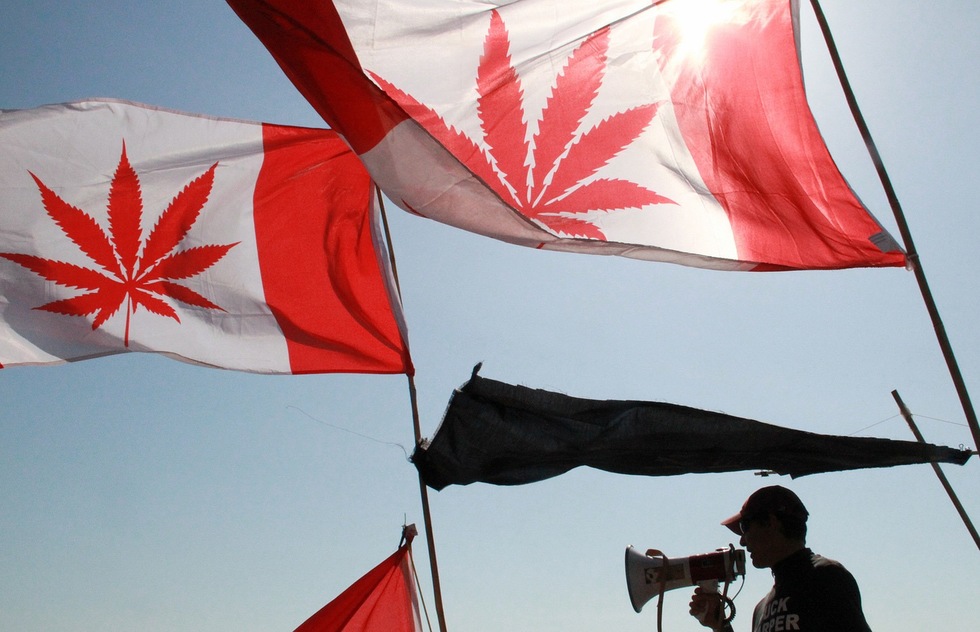 The recent decision by all of Canada to legalize the sale or use of marijuana was hailed by U.S. users and advocates of that drug. On careful study of Canada’s action, those cheerleaders may be less enthusiastic about what has happened.

Although Canada acted as a single nation in legalizing the substance, it has permitted individual provinces of Canada to enact specific rules governing its sale and use.

For one thing (starting with the least serious of the regulations), some individual provinces have required that users be at least nineteen years of age, and one or two provinces are currently thinking about upping that requirement to 25 years of age.

More seriously, virtually all provinces have limited the places in which marijuana can be smoked. All of them insist that the substance can not be used in or near any place where children are apt to be, and others have prohibited use in any location where children might occasionally be present, even if they are not always in such places.

Nearly all Canadian provinces have required that marijuana may not be smoked in a public place, or in a car or even on a sidewalk. Other private firms, like some hotels, have announced that marijuana will not be permitted in their premises. One wonders where the drug might be used.

As for the purchase of marijuana in those few retail locations that have thus far emerged to handle it, the Canadians permit use of credit cards, but only if they are Canadian credit cards.  It’s clear that American users will need to pay for their purchases only  in cash.

Finally, and most important, purchasers of marijuana have been warned that it is illegal to cross an international border with marijuana they have purchased in Canada. Indeed, prominent signs to that effect have been posted in Canadian airports and rail terminals.

This latter regulation is based on the position taken by some U.S. federal officials (like Attorney General Sessions) that the purchase or use of marijuana is illegal under national law, even in those nine U.S. States that have legalized the drug.

Bowing to U.S. arguments, the Canadians have warned that Americans who return home from Canada with marijuana in their possession, even in a suitcase, will be subject to the most drastic penalties.

Many of these regulations are also in place in U.S. states where cannabis has been legalized. But to all those Americans celebrating the Canadian action, a warning should be posed. At the official Government of Canada website, read up on the regulations so that you will know what is currently legal there, and what isn’t.