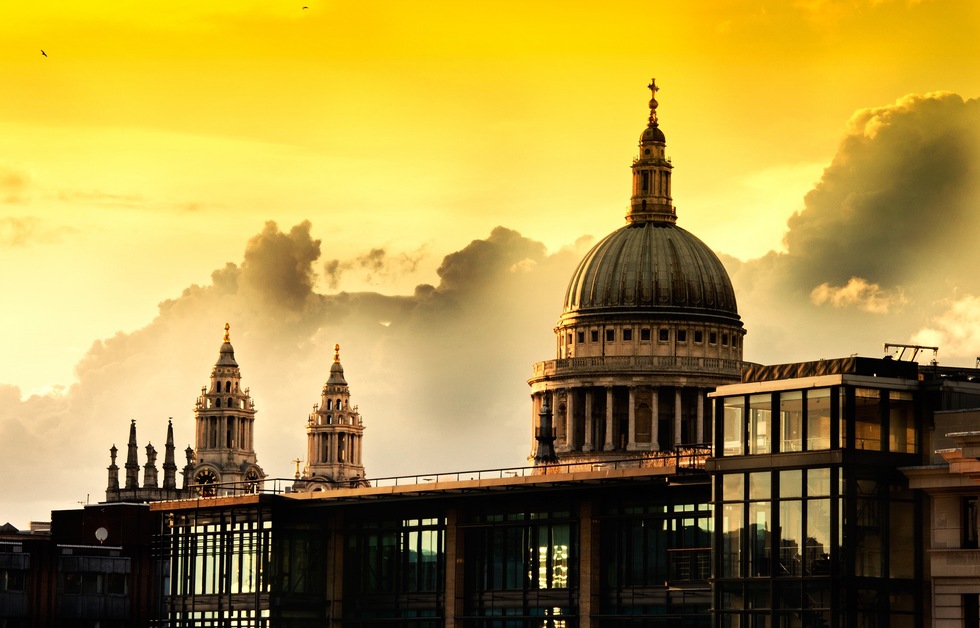 Is climate change for real? And is it having an impact on the recreational travels we undertake?

If you would put that question to relatives of mine living in England, they would loudly respond, “Yes!”

They live near an English province where temperatures recently reached 111 degrees Fahrenheit (44 Celsius).

While such heat would only slightly affect residents of, say, Phoenix, Arizona, that frightening thermometer reading has had a devastating impact on the British, whose buildings have always been almost totally without air conditioning, as are the residences in which they live.

In response, my relative recently jumped into his car in an hours-long search for an air conditioner that would cool his home, or at least a room thereof. After a considerable period of frenzy, he finally found a single device (the last one still unsold in an outlying shop) of the primitive kind that was once heavily used in America. Even so, his home remained unbearably hot for the duration of a heat wave that was unprecedented in the history of the British Isles.

Would you travel to Paris, to Berlin, to Rome, if you had to sleep at night in a hotel room heated by outdoor temperatures of up to 111 degrees? Would you book yourself into a hotel that has no air conditioning, a situation shared by virtually every hotel on the continent?

Scientists all over the world are unanimous (except for a few working for the fossil fuel industry) that climate change is a dangerous and growing condition. Arctic and Antarctic ice is shrinking, causing an increase in ocean water levels so extreme that water is now overflowing onto Miami Beach.

Forests are subject to ever-greater fires. Certain varieties of fish are disappearing from our oceans, as are coral reefs. And tourists are facing unbearable heat in countries without air conditioning.

There is a solution to these problems, but one that our governing political party insists on disregarding: a near-cessation of the use of fossil fuels for energy, and their replacement by clean energy of wind and solar.

Nothing is more important than a government conscious of these horrific threats of climate change.