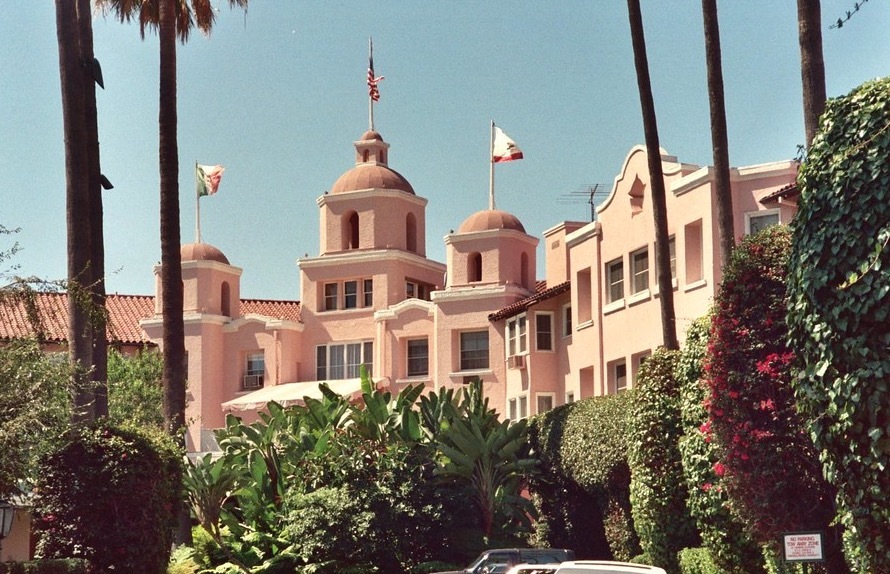 Arthur Frommer: Decent People Will Avoid All Contact with Brunei

It is highly unlikely that many of our readers will travel as tourists to the nation of Brunei on the island of Borneo in the South China Sea. The economy and currency of that nation are so strong (based on oil and natural gas reserves) that prices there are forbidding.

Accordingly, Brunei doesn’t react to threats of tourism boycott, and enjoys very little tourism in any event. One recent visitor wrote that his fellow tourists were perhaps 5% of the occupancy of a major hotel there.

Brunei’s effort to protect the international hotels that belong to its Dorchester Hotel Group is another matter.

Numerous Brunei businessmen and government officials, including its Sultan, have major interests in the Dorchester of London, the Hotel Bel-Air in Los Angeles, the Beverly Hills Hotel in Beverly Hills (pictured), the Plaza Athénée in Paris, and Le Meurice in Paris. For those expensive hotels, tourist traffic is important and something to protect.

So Americans with a conscience will do their best to avoid patronizing those properties and will also urge their friends to do likewise.

Though it may be hard to believe, the government of Brunei has just announced that it will impose the death penalty—the death penalty by stoning—on persons engaging in homosexual sex or adultery.

This atrocious, heinous decision on their part is an horrific violation of human rights, and should be opposed by decent persons everywhere.

If the occupancy of those ultra-expensive hotels should fall, there is reason to hope that Brunei may reconsider its action.

Actor George Clooney has already asked for a boycott of Brunei’s international hotels, and his plea should be endorsed—and acted upon—by the rest of us.

It is remarkable that in this day and age, a country should revert to the hateful policies of ancient times. And if the business interests of Brunei begin to sense that they may suffer from their hateful hang-ups, their incredible action may be reversed.