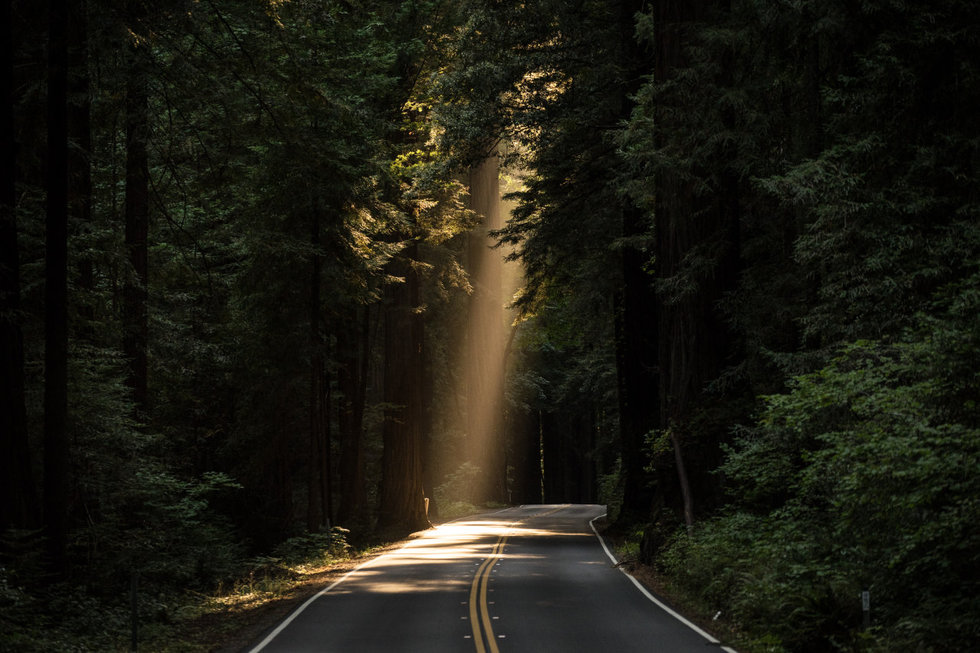 Arthur Frommer: Experiential Travel Has Been Eclipsed by "Transformative Travel”

For several years now, conversations between travel professionals have been full of references to "experiential travel," a new variety of travel requested by more and more travelers. Unlike the standard, sightseeing-based programs, experiential travel stresses a more authentic contact with the life in various foreign locations, and it also immerses the travel passenger into those authentic experiences.

More recently, though, the conversations have switched to "transformative travel" or "transformational travel." That change was brought about by a growing realization that experiential travel is too casual and forgettable.

By contrast, transformative travel stays with the passenger long after they returned home. It has a lasting impact. It sometimes changes the passenger's viewpoints and opinions, if only in a minor sense.

You will be seeing references to transformative travel in tour literature of the future. It consists, as one example, in meeting foreign students attending an overseas university to learn about their views of the world so different from ours. Or it could involve having dinner in a foreign home, and learning how they react to various instances of American foreign policy.

In its most minor fashion, it means deliberately exposing yourself to different religions, different lifestyles, different opinions, and thus being made to assess your own view of things.

In its most extreme fashion, transformative travel means exposing yourself to anti-American attitudes as you travel abroad, and thus being forced to re-examine the validity of American foreign policies.

Such new forms of travel may cause you to change somewhat, not to abandon your own lifestyles and attitudes, but to put them in greater perspective.

You'll want to spot various forms of "transformative travel" in tour literature—and to make up your own mind as to whether they deserve your attention.