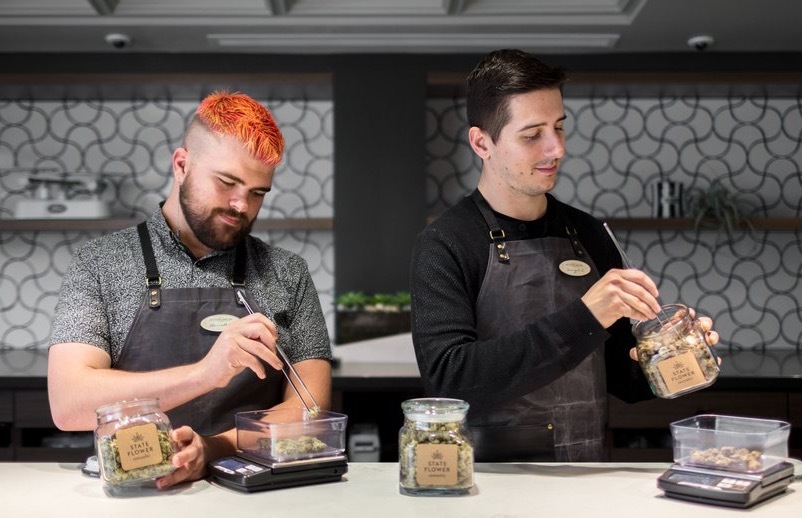 Arthur Frommer: For No Real Reason, Feds Attack the Legality of Cannabis Tourism

Because the current U.S. Attorney General is a fierce opponent of marijuana, we can expect a massive legal attack against travel to the states—mainly California and Colorado—that have recently legalized its use. What is startling about this prospect is that the alleged dangers of smoking marijuana have been denied by every respectable study.
The key examination of marijuana was conducted more than seventy years ago, resulting in the issuance of the now-famous LaGuardia Report in 1944. He, the then-mayor of New York City, had asked the New York Academy of Medicine to study the subject. After five years of meticulous effort, they responded, in effect, that the marijuana scare was a bit of nothing.
Their conclusions were flatly the following:
“ 1. The practice of smoking marijuana does not lead to addiction in the medical sense of the word.
2. The use of marijuana does not lead to morphine or heroin or cocaine addiction and no effort is made to create a market for these narcotics by stimulating the practice of marijuana smoking.
3.  Marijuana is not the determining factor in the commission of major crimes.
4.  Marijuana smoking is not widespread among school children.
5.  Juvenile delinquency is not associated with the practice of smoking marijuana.
6.  The publicity concerning the catastrophic effects of marijuana smoking in New York City is unfounded.”
As best I know, the LaGuardia Report has never been refuted. And marijuana’s use has been attacked mainly by a liquor industry that is determined to maintain its monopoly in selling seriously addictive alcoholic drinks. Marijuana is a small relaxing agent compared with almost every cocktail.
Because large numbers of Americans are currently traveling to California and Colorado for the purpose of obtaining “pot,” the controversial nature of their movements is a travel subject.

A battle royal is about to break out between the states that have legalized this substance and the feds. Unless the nation is about to return to the period of prohibition, and therefore willing to outlaw both liquor and marijuana, the Attorney General is lacking in real arguments.
Arts and Culture
Food and Drink
Health, Insurance, Security
LGBT
News
Travelers with Disabilities