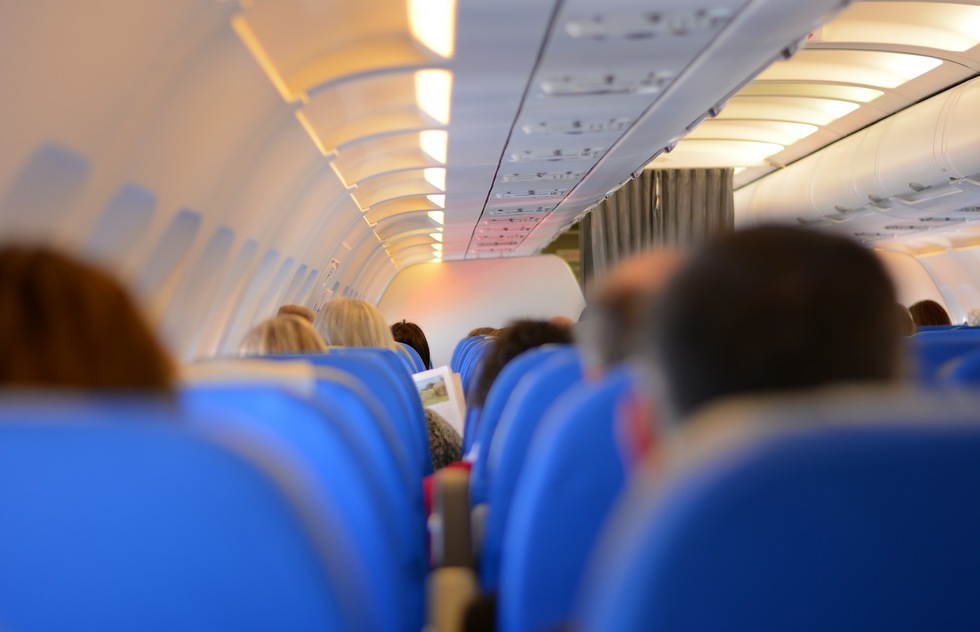 Arthur Frommer: Long Live the FAA, Protector of Our Lives in the Air!

Although a great many business interests are constantly opposed to being regulated by the federal government, almost no one objects to a similar supervision of the airline industry.

We all risk our lives when we fly, and to a lesser extent we rely on government for our transportation comfort.

Just recently, Congress reauthorized actions by the Federal Aviation Administration, and gave additional powers to it.

Chief among these was the right to require the airlines to increase the size of leg space in economy class.

A number of airline experts have railed not only about the discomfort of current seat spacing, but have also pointed to the increasing problem of evacuating the passenger-heavy economy class sections in the event of an accident.

Though any new rule lowering the number of seats will undoubtedly increase airline prices, almost no one is unhappy with the proposal.

Greedy airlines will thus be checked.

Another new rule: Passengers will be prohibited from smoking e-cigarettes while an airplane is aloft (surely no one will object to this).

The use of their cell phones to make live calls while the plane is aloft will also be prohibited; pregnant women will be given the right to board the plane ahead of other passengers; and municipal authorities will be permitted to fire guns at unmanned drones causing danger to other aircraft.