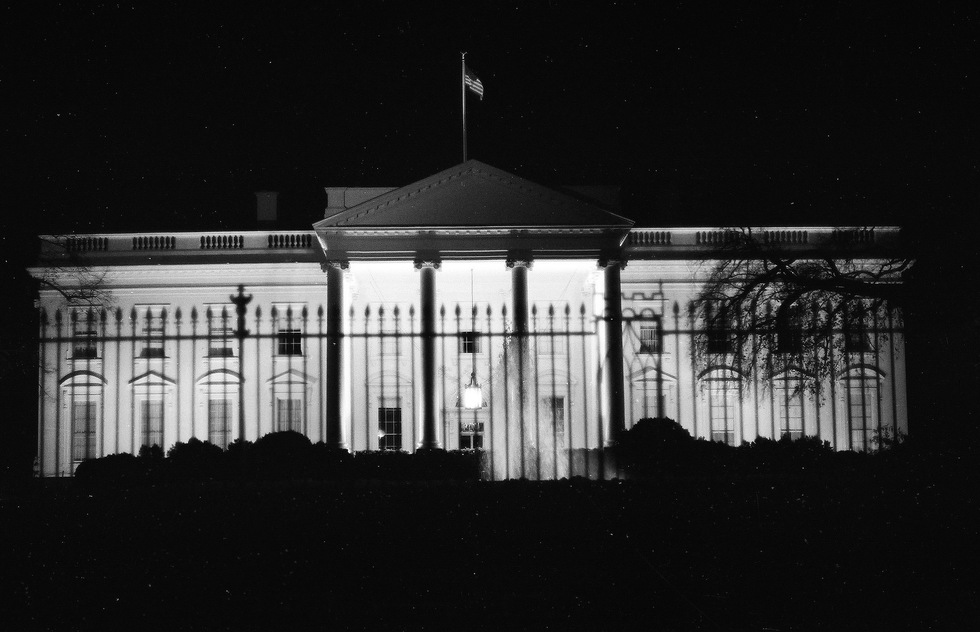 Some commentators have rejoiced over the recent reduction in federal taxes enjoyed by American corporations and the wealthy. Fewer of those pundits have pointed out that those reductions have been achieved in part by reducing our government’s expenditures for programs that improve our quality of life.

The U.S. travel world—and especially our trains and passenger aviation—has suffered in particular from those cuts in the federal budget needed to offset a reduction in taxes.

Examples? The proposed Trump budget cuts nearly in half the monies usually allocated to fund Amtrak’s support of long-distance rail transportation. So some Americans will pay less in taxes, but they will have almost no opportunity to travel on Amtrak between numerous U.S. cities.

Amtrak, whose growing needs should have been met by increased appropriations, will receive nothing extra because federal income has been decimated by a tax cut for businesses and the wealthy. Amtrak will remain a sorry collection of outmoded trains incapable of fully meeting the travel needs of our nation.

Monies for air transportation between numerous small cities of the United States have been cut by a third in the Trump budget. So some Americans will pay less in taxes, but many of their small hometowns will be completely without air transportation.

The budget for the Department of Transportation has been cut by 20% (a reduction of four billion dollars). Some American businesses will pay lower taxes, but Americans will lack the transportation advantages created by efforts of that well-regarded government agency.

The same Trump budget increases the government fees paid by air travelers, causing consternation in that industry. Some American businesses will pay lower taxes, but millions of air travelers will pay for that cut through higher air ticket prices.

“Taxes are the price we pay for civilization,” wrote Justice Oliver Wendell Holmes.

Some wealthy Americans will pay lower taxes, but our quality of life will be diminished to pay for the savings those lucky people enjoy.