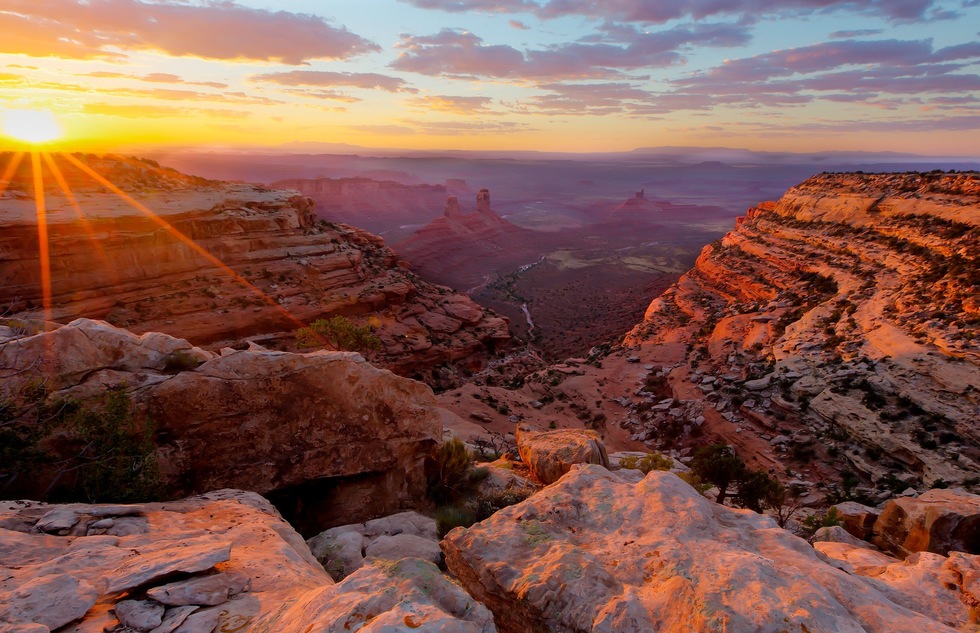 Arthur Frommer: Remove Ryan Zinke as Secretary of the Interior

The Secretary of the Interior of the United States is supposed to preserve and protect our national parks, national monuments, and public lands from commercial exploitation.

He is supposed to endorse the plea of President Theodore Roosevelt some hundred-or-so years ago that these cherished properties are to be preserved for generations to come.

By his recent statements and actions, the current Secretary of the Interior, one Ryan Zinke, has made it clear that he has no intention of responding to Theodore Roosevelt’s plea.

Among those actions were his recommendations to President Trump that two giant national monuments in Utah (pictured) be drastically reduced in size. For what reason? To permit logging, ranching, and oil extraction to occur on these lands so vital to tourism, archaeological science, and cultural values to adjacent Indian tribes.

Now, the inadvertent release of cynical documents has revealed the true explanations for the Department’s reduction of these national monuments. In emails circulated by Zinke’s people, they deliberately sought to delete statements that revealed their true “strategy.”

When these statements were accidentally revealed to the press, they clearly indicated the deletions dealing with those nefarious intentions. Realizing their error, they then frantically sought to have the documents returned. And yet these papers clearly show that the reason for their actions was to support the logging and oil-extraction industries.

Few balder-faced disclosures have ever come from a government source.

To all those Americans intent on preserving public lands, their response should be obvious in the midterm elections.

Ryan Zinke must be ousted from office.