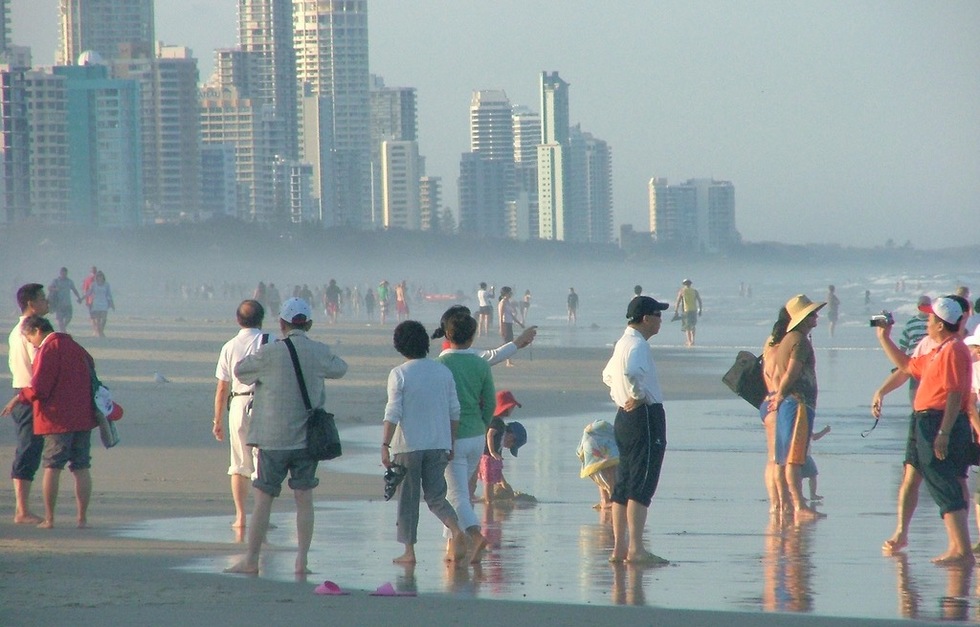 Arthur Frommer: The Biggest News is the Dominance of Tourism by the Chinese

Suddenly, the press that deals with travel is full of articles about the sudden rise of Chinese tourism.

All over the world, Chinese citizens have become the largest source of tourism, edging out the American, German, British and French.

This doesn’t happen by accident.

In recent years, the Chinese government has encouraged the movement towards international travel as a means of accomplishing political goals.

When the South Korean government recently challenged Chinese policies, it was brought back into line by a refusal of the Chinese government to permit tourism to South Korea.

When several U.S. airlines referred to Taiwan as a separate country, they were immediately forced to apologize and cease doing it. Today, airlines from Delta to United refer only to the city of Taipei.

What does all this mean to the American tourist?

It means increasing competition for hotel space in Europe and Asia. It means higher hotel prices when we travel. It means a more arduous search for affordable lodging when we travel abroad.

The U.S. tourist intent on sightseeing will find all national attractions crowded with Chinese sightseers, requiring the American to travel in off-season to less popular destinations.

The U.S. tourist is no longer the most numerous group of tourists, with all the consequences that flow from that fact.