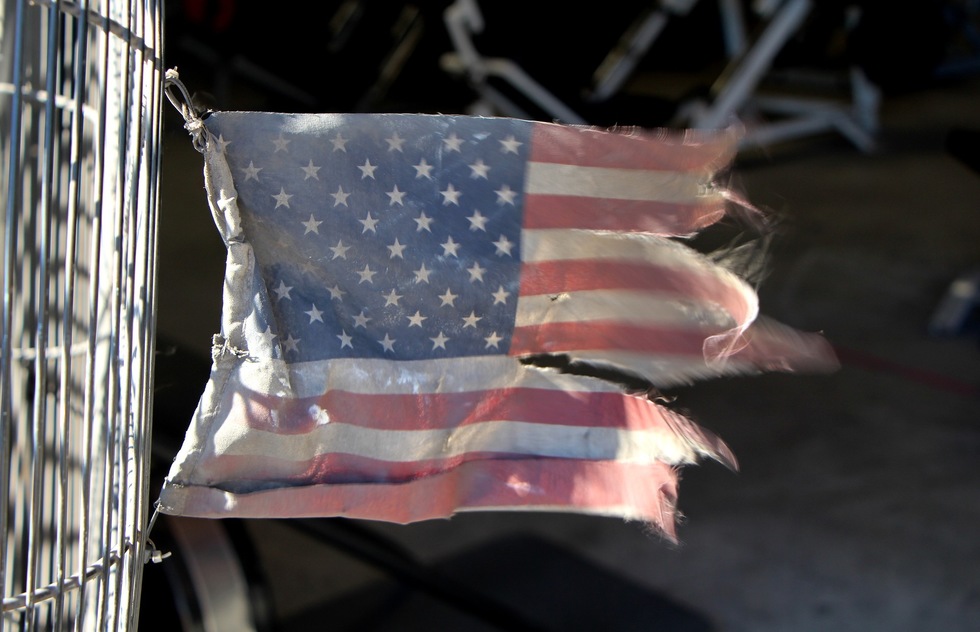 Arthur Frommer: The Safest Destinations Are Named. Guess Who's Not a Leader?

A well-respected international consumer organization has picked the safest countries in which to travel, and the United States is nowhere among the leaders.

Which are the world’s safest countries in which to travel? In these days of terror and climate change, that question is posed by a great many would-be tourists.

An international organization recently researched that question, and to no one’s surprise, it easily named Iceland as the world’s safest.

It seems that Iceland has had an unusually low number of homicides in the past twenty years.

Coming next in line, however, was a surprising choice: the United Arab Emirates, home of Dubai and Abu Dhabi. These Arab nations keep a tight control over crime within their borders.

The United States? A low 15th place in the safety rankings, just ahead of Mexico.

Among the other entities regarding the U.S. as dangerous, you have the Chinese government. It has recently released a spate of warnings against travel in the U.S.

We, it is claimed, are a place of unusual gun violence, accompanied as well by various tricksters out to defraud the visitor. So trips to the United States are to be avoided.

The fact that Mexico was beaten by the United States will come as a surprise to some.

In recent weeks, the U.S. State Department has reissued an up-to-date version of its own former safety ratings, finding that the key tourist areas of Mexico, and especially its Caribbean resorts (Cancun, Tulum, Isla Mujeres, and the rest) have remained acceptably safe for American tourists.

This judgment was reasserted by our government despite a recent major homicide in an area around a mile from the key touristic locations. Despite that, our country concluded, the most popular tourist areas of Mexico are safe.

And apparently, Mexico is beaten in the safety ratings by the United States only because some other areas of Mexico, to which tourists rarely go, are still spots of drug-related violence.

The fact that 14 major areas are rated as more safe than the United States is certainly a reassuring bit of information.

Since all of us continue living here without safety fears, we have enough places to visit that the world regards as quite safe.