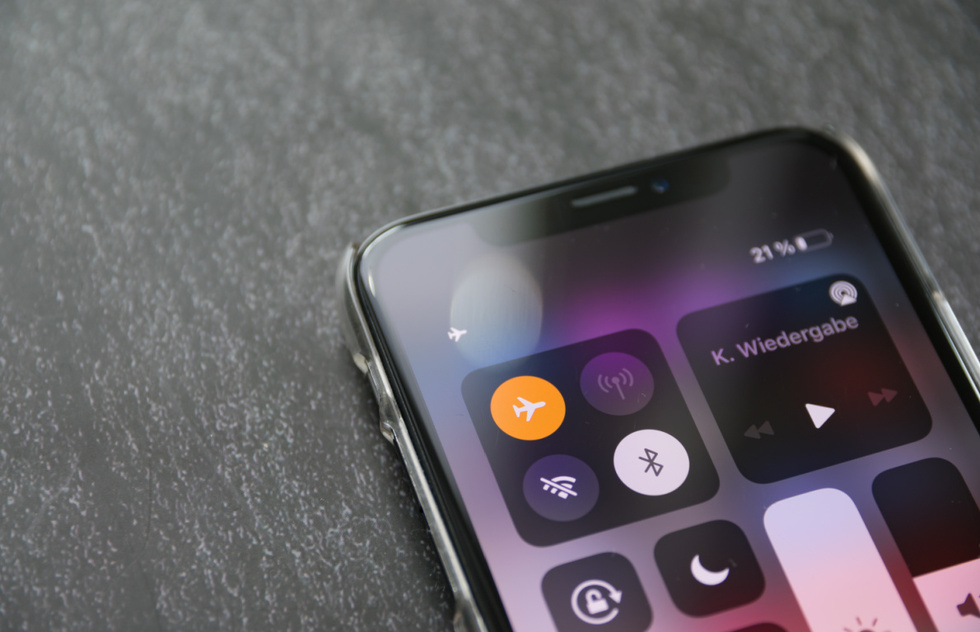 Passengers on flights within the European Union will soon be able to use their cell phones with no restrictions, thanks to a decision by the European Commission, the 27-nation bloc's governing body.

"Airlines will be able to provide the latest 5G technology on their planes, alongside previous mobile technology generations," a press release from the Commission states.

That would mean no more having to put your phone in airplane mode and relying on poky in-flight Wi-Fi or—perish the thought—cracking open a book. You could keep texting, calling, and using your data plan just as much as you do on the ground.

The frequencies used by 5G technology are said to cause less interference with air travel communications than previous iterations (4G and 3G, for instance).

But according to the EU, your phone won't even need to be connected to a 5G network to use the device at full capacity in the skies—that's what that bit about allowing "previous mobile technology generations" means.

Sort of makes you wonder why we've been switching our cell phones to airplane mode all this time, doesn't it?

Then again, plenty of flyers evidently don't do that. USA Today points to a 2017 survey by Allianz Global Assistance that found about 40% of passengers leave their cell service on while flying, even though the U.S. Federal Aviation Administration still requires you to switch to airplane mode.

As the newspaper reports, it's likely that the U.S. will eventually follow Europe's example in letting 5G-enabled mobile devices remain active, not that there's usually much of a signal up in the clouds.

What about passengers whose phones use older technology? It's unclear whether the U.S. will spare those unfortunates the unthinkable fate of spending a couple hours away from TikTok.

For what it's worth, Shawn Pruchnicki of the Center for Aviation Studies at Ohio State University told USA Today, "We have no evidence whatsoever that [cell phone interference] has caused an accident" on a plane. Ever.

In its statement, the European Commission says in-flight 5G and unfettered cell phone use will be available in Europe by June 30, 2023.