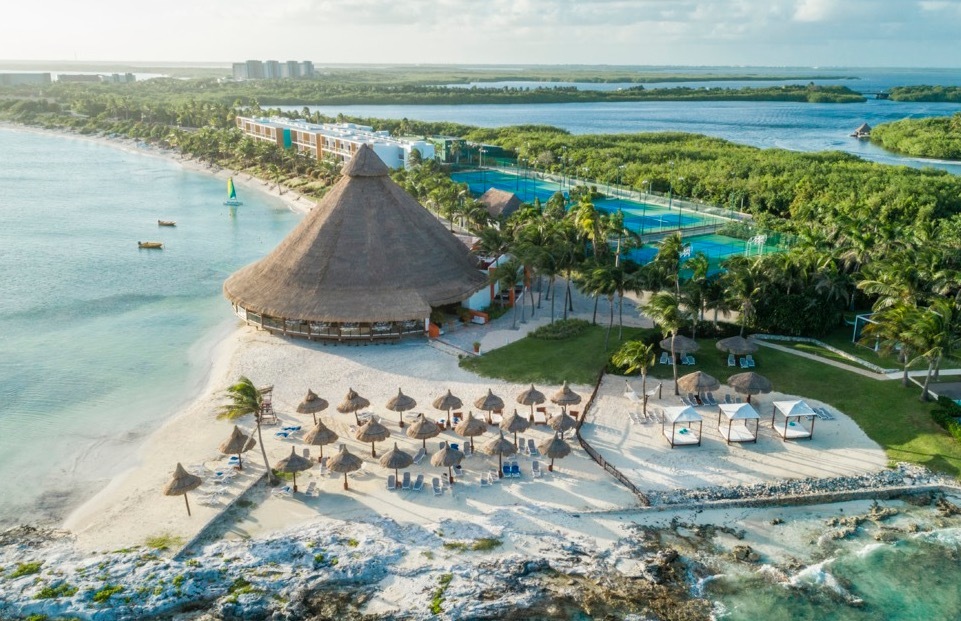 Cancún Is the Latest Place to Defray Vacation Costs...We Think

This is becoming a strange trend. The Italian island of Sicily announced its intention to help pay for vacations once we're traveling again. So did Japan—but only sort of, since the country won't promise the deal will still be valid by the time the border fully reopens.

Here's what we know so far: On May 27 at a virtual press conference, Vincent Madrigal from the hotel group Atelier de Hoteles announced that a private consortium of hotels and other tourism businesses intended to join together to launch a program that's going by the hashtag #Come2MexicanCaribbean.

In addition to discounts for the city of Cancún, 10 other destinations in Quintana Roo (the Riviera Maya's home state) will be covered by the promotion, including Isla de Mujeres, Tulum, and Puerto Morelos. All of the discounts center on the number two and would include:

British newspaper The Mirror reported that 200 tourism businesses have signed up to be part of the program, so that makes it sound like it's going forward, although it is odd that something supposed to start on June 15 has yet to provide the public with any booking details.

Hotels in the region are expected to begin reopening June 10. Every hotel, restaurant, and other tourism business must implement newly designed safety and sanitation protocols and receive certification from the state's government. As of this writing, Quintana Roo has counted 1,953 known cases of Covid-19 and 355 deaths.

And on June 9, the consortium launched a very cursory website which has a link to sign up for emails but no details whatsoever about the program.

We're still on this, trying to ferret out the window for these discounts, which businesses will be involved, what the booking window is, and how deep the discounts actually are. Stay tuned!