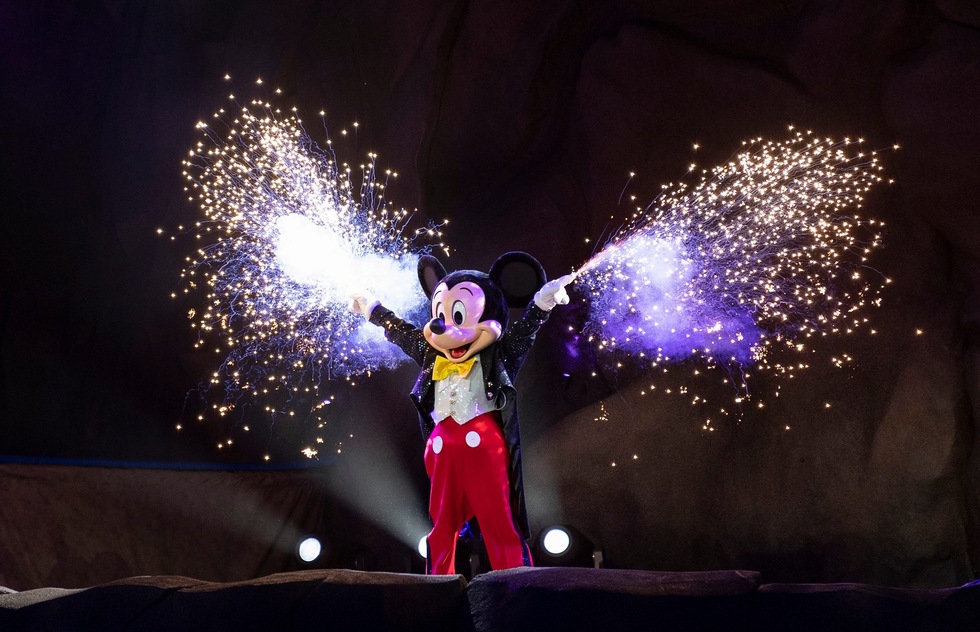 On Tuesday afternoon, Disney Parks did something it pretty much never does: It gave money back.

At least a little bit. Without warning, the Florida resort backtracked and announced that effective immediately, it will no longer charge guests at its hotels an additional nightly fee to park.

That may not sound like much, but to Disney regulars, the March 2018 introduction of a parking fee was like a canary in the coal mine that warned about a major decline in value and a betrayal of long-term Disney quality.

Until then, one of the greatest courtesies of staying at Disney hotel was that if you were an overnight guest, self-parking parking was free. Disney rooms might cost three to five times what a similar room costs just a few miles away, but at least they didn't make you pay to park.

When the fee was put in place in March 2018, I called it "a surprising money grab" (and The New York Times later quoted me on it) to begin charging $15 to $25 per vehicle per night.

As of January 11, 2023, that money will now remain in your pocket—which can translate into a savings of as much as $175 on a one-week stay.

The announcement contained a phrase that was closer to a mea culpa than what message-obsessed Disney Parks usually lets slip out of its corporate citadel: "This is a Disney difference many of you have asked us to bring back, and we’re happy to reintroduce it to make your vacation a little easier and more affordable."

The hotel rooms will be still be insanely priced, however.

Guests at Disney-run hotels can also park for free at the Disney theme parks, which charge everyone else extra to park ($25 for a standard car each day).

That's not all the Disney parks announced today.

• Disneyland in California is marking down the price of tickets on many days. The company didn't put it that way—it said there would be "even more opportunities to visit with a $104 park ticket"—but the effect is the same: it's lowering the admission price on more days, particularly on weekdays. Disney said "nearly two months" of calendar days would now be charged at that level, which is currently the lowest price to visit one park at that resort.

• Also at Disneyland, guests with Park Hopper tickets will be able to switch parks starting at 11am starting on February 4, 2023. Previously, they were blocked from changing parks until 1pm. (No change was announced for Walt Disney World, where park-hopping remains banned until 2pm.)

• Walt Disney World in Florida is also granting free downloadable photos taken on attractions if you buy Genie+, the dreaded optional paid attraction reservation service. At Disneyland, during the resort's upcoming Disney100 promotion and starting February 4, guests won't have to pay extra for Genie+ to get the free downloaded images.

• Walt Disney World announced that the new Tron Lightcycle Run roller coaster, which was announced for Magic Kingdom way back in 2017, will finally be declared open on April 4, 2023, although preview rides for some regular Disney customers will start sooner.

• A few other benefits for passholders were also announced, but they don't apply vacationers on a regular ticket. Earlier this month, Walt Disney World announced it would give $750 in food vouchers to guests who stay in the company's hotels for at least 5 nights on many dates in July, August, and September.

Of the batch of announcements, the most meaningful ones in terms of saving money on an expensive Disney vacation are the elimination of resort parking fees in Florida and the growth of cheaper tickets in California.

As for the motivation for these changes, Disney isn't saying. (The cuts were "not necessarily about a change in leadership," said the current chairman of Disney Parks, Experiences and Products, Josh D’Amaro—but that's not necessarily a denial.)

Still, it's a fair educated guess to say the company is roiling internally after the abrupt dismissal of former CEO Bob Chapek and a lot of truly terrible press about the declining value of a trip to Disney.

Just last week, our in-depth look at what's ailing Disney parks was one of our most-read features we've published in months—so we know that what we said struck some nerves.

Besides, publicly traded companies don't usually cut prices if they don't think they have to.

Disney has, and as the economy tightens, it may be a sign that more easements are on the way.