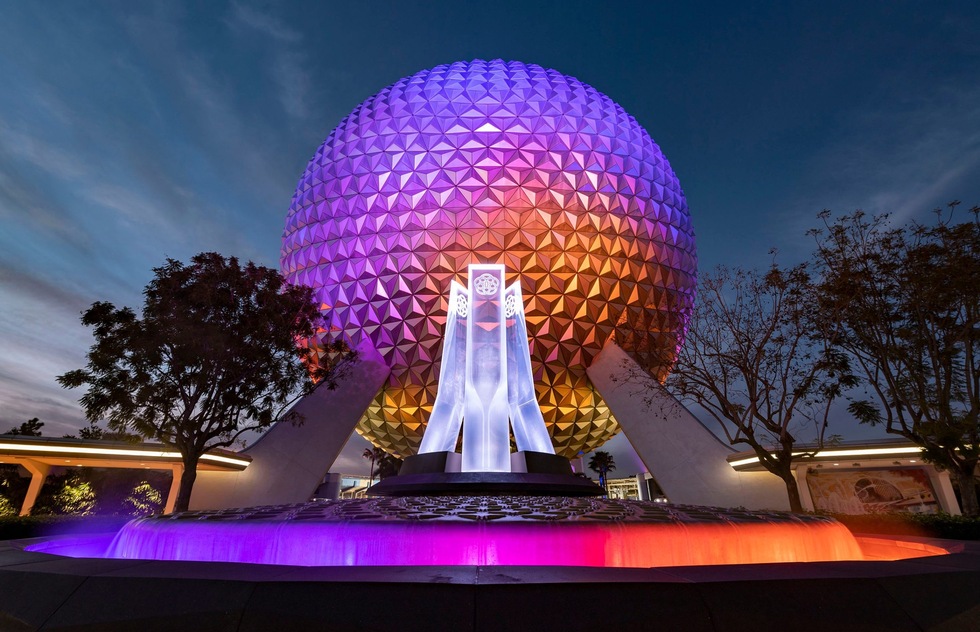 As Disney World Strips Away Its Perks, What Will Replacing Them Cost You?

This week, it was confirmed that Disney Parks will receive a $580 million tax break from the state of Florida to relocate about 2,000 key workers from Southern California, where the brand was born, to the Orlando area.

It's hard to overstate the meaning of this shift within the company. It's a fundamental cultural change at Disney. The Imagineers who design the rides and the Disney theme park experience have always been based in and around Glendale, California. That's been the case ever since the 1950s, when Walt Disney—who himself is buried in Glendale—set up a standalone company there to feed his theme park with ideas and novel solutions.

The half-billion-dollar handout from Florida might please the Mouse's accountants, but it won't convince every long-term Disney employee to pull up family roots in California to replant in a newly built suburb at the headwaters of the Florida Everglades.

Disney has already accepted that it will soon lose institutional memory. And the company is just fine with that. The Los Angeles Times reports that in filings, Disney has shown that it already "recognizes that the move could mean losing key executives to competitors and 'critical talent unwilling to relocate.'"

Clearly, Disney is reinventing its culture. And some of the company's other recent changes will impact your budget if you visit the parks.

In the past few years, corporate leaders have been gradually removing many long-running perks that once set a Disney vacation apart.

If you haven't been to Disney World for a while—and because of the pandemic, that's most of us—you need to know that you no longer get these things as a benefit of being a Disney customer.

Since 2005, anyone who chose to stay at a Disney resort hotel had the distinct benefit of being able to use Disney's Magical Express, a free coach service from the airport. Millions of visitors were able to avoid paying for rental cars because Disney provided wheels instead.

On January 1, 2022, the perk ends. No reason has been announced, and neither has a replacement. So if you're planning a Disney vacation after then, you also have to plan to rent a car or pay a transportation company for your airport transfers. Adds about $60 per day (for a rental car) or $30–$40 per person (for a coach shuttle).

Disney owns its land in Florida, and for more than 46 years, that gave the resort the flexibility to offer free parking for guests of Disney hotels. That savings was a huge reason many people chose a Disney hotel. It saved you the price of parking each day, including at the theme parks. 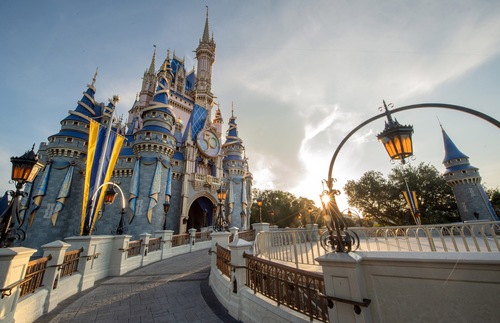 For more than 15 years, anyone who elected to stay at a Disney hotel did so partly for the special privileges. One of those was extra time in the parks. Each day, a different park was offered for "Extra Magic Hours," which gave guests several hours (either pre-opening or post-closing) to romp around without other guests from the outside world.

The bonus time without peak crowds enabled families to knock several attractions off their to-do lists each day.

Those hours were yanked during the pandemic, never to return. They have been replaced by the announced Early Entry, which grants Disney hotel guests just 30 minutes advance entry every day—not enough time to see very much. Rides that guests were once able to see quickly, maximizing value, will now require waiting in line during regular hours.

Like the Magical Express, MagicBands were once given free to all Disney hotel guests. For the better part of a decade, the bracelets, which can be used for everything from entering parks and rides to charging expenses, were mailed free of charge to your home address before you left for vacation.

In 2021, Disney halted free distribution of MagicBands to hotel guests. Now, everyone has to buy them separately—and in May, once the freebie was withdrawn, the company hiked the device's price by a third, from $15 to $20 apiece. Adds $20 per person. 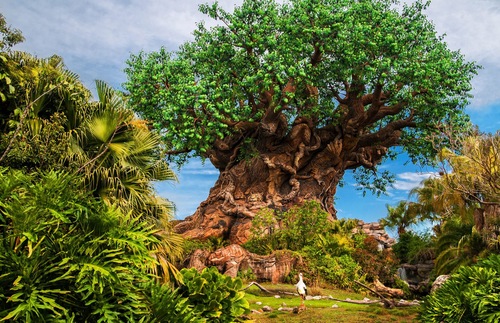 For more than 30 years, Disney would honor any fully paid ticket, no matter when you bought it. Find a Disney World ticket with an unredeemed day left on it stuck in your sock drawer? You could head on down to the parks.

But as of 2004, tickets expire 14 days after first use. If you wanted the right to come back to use any leftover ticket days after that, you had to pay an extra fee. In 2015, even that fee option was removed. Now, if you buy tickets that you can't use completely right away, they die and you don't get your money back.

Entry to Disney theme parks now requires both a ticket and a reservation. For especially popular parks like Magic Kingdom and Disney's Hollywood Studios, guests may not be able to secure a reservation for all the parks they want unless they book weeks ahead of time. Cost: more than $100 per person for each unused day of tickets.

And now for the most controversial retraction of all. Since 1999, FastPasses have allowed Disney park guests to obtain timed reservations to enter shorter, quicker lines at the biggest attractions. In 2020, the dual line system was suspended, as former FastPass queue areas were used for additional social distancing space. Crowds have returned to the parks—but FastPass hasn't.

This summer, Disney Parks announced that in Disneyland Paris, the free FastPass system will become a paid one called Disney Premier Access (never mind that it has the same name as the paid movie rentals on the streaming service Disney+—it's not the same thing).

This pricing model isn't unusual in the industry. For years, Six Flags and SeaWorld have allowed guests to pay to jump individual lines, but Disney isn't Six Flags or SeaWorld. Disney's guests have always received a premium experience at a set price—Walt Disney, famously, was religious about democratizing quality in his theme park. There's an entire generation of Disney-goers who have never had to spend a whole day waiting in regular standby lines, the way their parents did.

Disney World has not yet announced the form in which FastPass might return Stateside. Rumors abound, but things aren't looking good for FastPass as a freebie.

Many observers are betting that the new U.S. FastPass will likely be pitched to big spenders, whether as a perk granted only to guests of the most expensive Disney hotels (which usually cost upwards of $700 a night), as an option that adds several hundred dollars to the price of a day's ticket, or a hybrid of both. The latter could be designed to work as part of the company's upcoming Genie app, which devises guest itineraries designed to increase per-guest spending. Could add a projected $150–$300 per day.

Things are changing at Disney, as its executives' watchcry morphs from guest experience to per-guest spending.

How will your own per-guest spending increase the next time you go? It all depends on what's changed next.