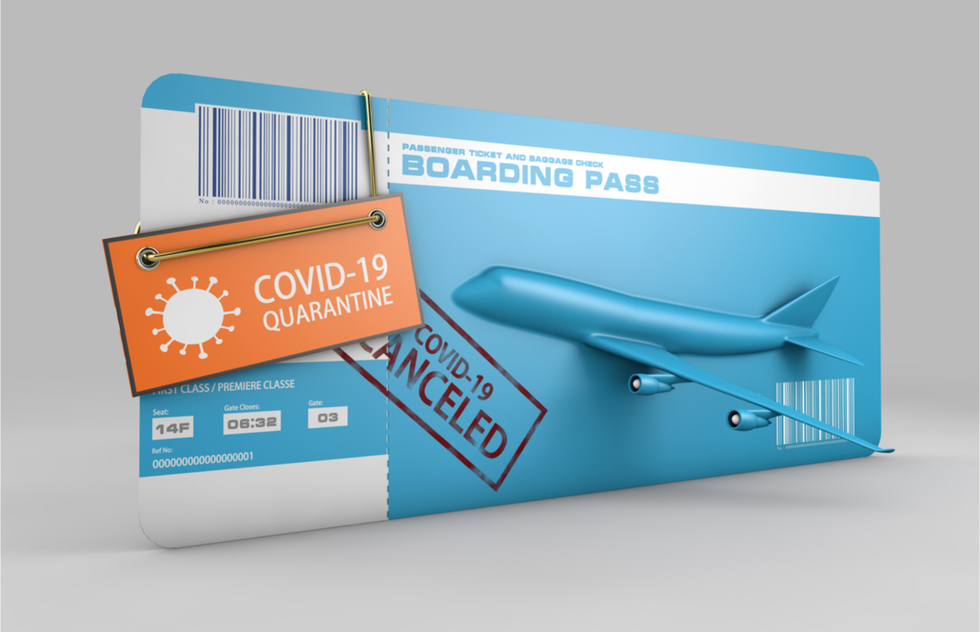 Do Airlines Have to Refund You for a Canceled Flight?

If I cancel a flight because I no longer wish to travel during the outbreak, don't airlines have to refund me for the ticket?

I'm getting this question a lot on Twitter and on the Frommer Travel Show on the radio (click here for the podcast version), so for the benefit of all, let me lay out the answer for you.

Refunds depend on how the flight was canceled. In the situation posed in that question, you are only entitled to a voucher or credit toward future travel.

But the answer changes to "yes" if you're in a more common situation. Airlines have canceled lots of flights. If your flight was one of them, both the U.S. Department of Transportation and the European Union (depending on where you were flying) agree that the airline must refund you. That applies to everyone who had flights canceled out from under them.

A third scenario: You had a ticket, but the airline has now assigned you a completely new itinerary to replace what you originally bought. In this case, too, you're allowed to refuse to take the new flight if you feel it's too radically inconvenient. In this scenario, too, you're entitled to a refund since the airline caused the changes, not you.

Going back to the first scenario: You just don't want to go anymore, but the flight you bought has not been canceled. In this case, you are not entitled to a refund. A flight credit is what you get, minus any penalties (which, at the moment, are usually being waived).

It boils down to this: If the airline changes your plans, you can get a refund. But if you instigate the change in plans yourself, you are only entitled to a credit for a future purchase.

This arrangement is playing out across the entire travel industry.

So if you have travel plans that you're growing uneasy about honoring—say, if you hold a long-standing cruise reservation for the late summer—it's probably smart to hold out for as long as possible to see if the travel operator cancels your trip before you do. If you pull the plug on your plans before the cruise line does, you might not get your money back.

True, it can feel a bit like a game of chicken to see which party is going to blink first. But it makes a huge difference in whether you get a voucher or money back in your account.

Most travel sellers are being unusually loose with their cancellation policies, so there's a very good chance you might not have to make a decision until a few days before your planned travel dates anyway.

There's one way you'll definitely get a refund: If you made sure to buy a fully refundable ticket (check your terms), in which case you'd get your cash back. But since nonrefundable tickets are pricey, you probably didn't do that.

It's also possible that an airline will take pity on a sob song and refund your money, but as far as government oversight goes, these are the expectations right now: You cancel, voucher. They cancel, refund.