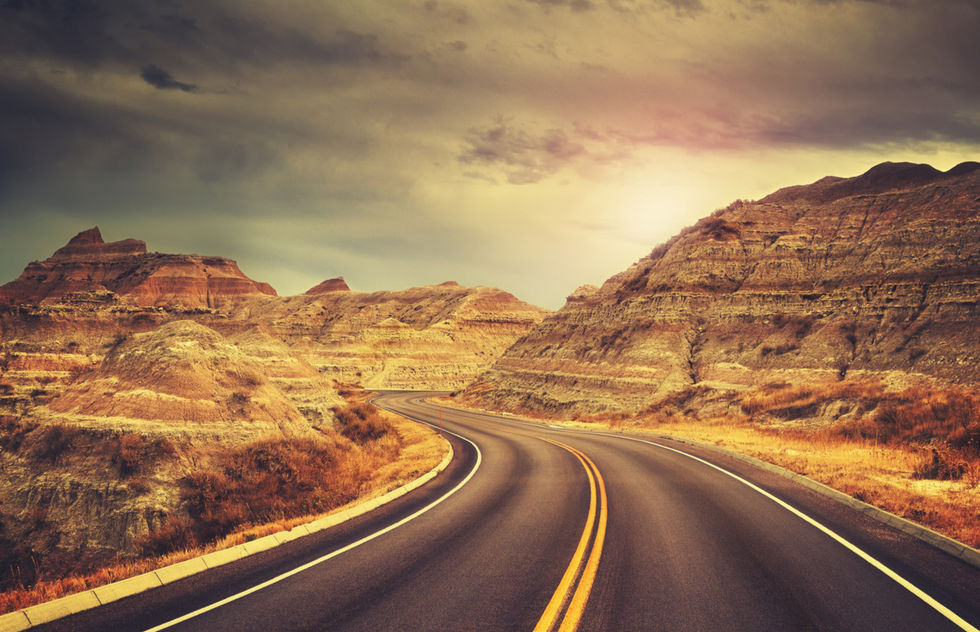 In some ways, Chloé Zhao's Nomadland follows the template of classic film westerns such as those made by John Ford: Individuals struggle for survival and find community against the vast backdrop of wide-open American spaces.

The main differences are that Zhao's film takes place in the 21st century, when you're more likely to head west in a Ford Econoline van than a horse-driven stagecoach, and the star is Frances McDormand rather than John Wayne.

The landscapes of the American West remain as ruggedly majestic as ever, though.

Based on Jessica Bruder's 2017 nonfiction book, the story centers on a newly widowed, newly unemployed 61-year-old named Fern (McDormand), who leaves her recession-ravaged Nevada town and becomes involved with a group of van-dwelling nomads tracing the interstate highway system in search of work.

Slated for release in theaters and on Hulu February 19, the road picture has garnered four Golden Globe nominations and has generated a lot of Oscar talk, particularly for McDormand's lead performance.

As difficult as the characters' lives may be, Nomadland's pioneer spirit and astounding roadside scenery (with cinematography by Joshua James Richards) are liable to give you an urge to hit the highway yourself.

Here are some of the movie's notable pit stops:

There isn't much to see in the desolate former mining town of Empire, Nevada, where Fern starts out. And the Amazon warehouse where she works for a bit probably won't let you inside—the filmmakers only got past the front entrance because McDormand wrote a letter to the company requesting permission.

You can, however, see the lava beds and parched salt flats of the state's Black Rock Desert, which appears in the film, according to the U.K.'s Condé Nast Traveller. The desert is best known as the home of the annual Burning Man festival. (No decision has been made yet, by the way, whether that event, which was canceled in 2020, will take place this year.)

For Zhao's 2017 film The Rider, the director spent months living with the Lakota Sioux on the Pine Ridge Reservation in South Dakota, developing a deep connection to that state that's evident in Nomadland as well.

Zhao uses the multihued, striated buttes, canyons, and spires of Badlands National Park (pictured at the top of this post) as sets for a chunk of the movie in that region. Fern's ever-expanding resumé includes stints at a Badlands campground and at the famous Wall Drug—the roadside Shangri-la known for its kitschy attractions, souvenirs, homemade donuts, and abundant billboards on Interstate 90. 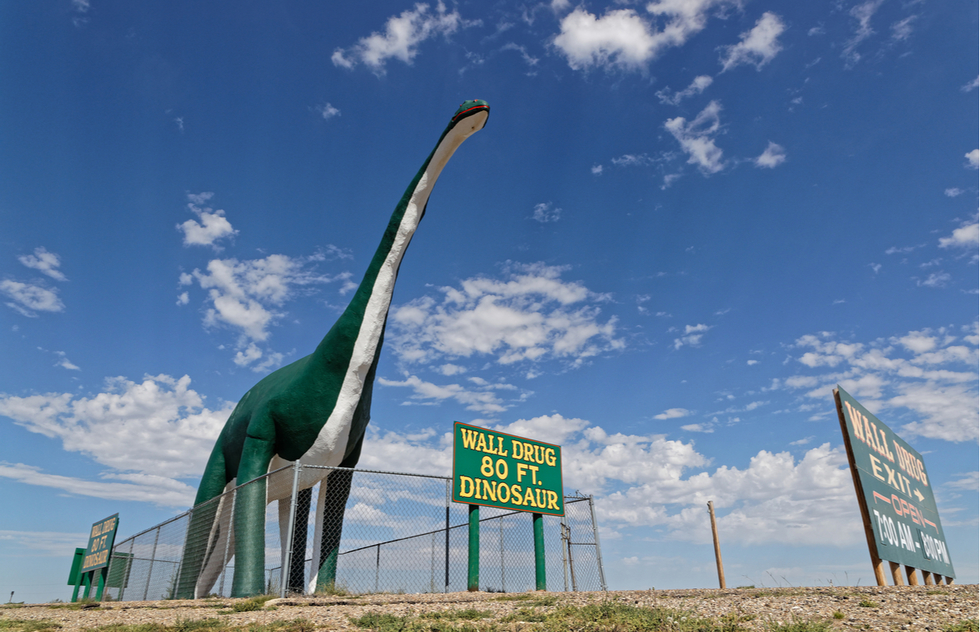 Arguing that South Dakota provides "the most powerful scenery" in the movie, the state's tourism office has put together a handy digital guide to Nomadland filming locations there.

The camera's roving eye also captures a beetroot harvest in Nebraska and a gathering of real-life nomads in Arizona.

And what trip out west would be complete without reaching the endpoint in California? In Nomadland, Fern eventually makes her way to seaside Point Arena in Mendocino County north of San Francisco as well as to the San Bernardino National Forest east of Los Angeles. 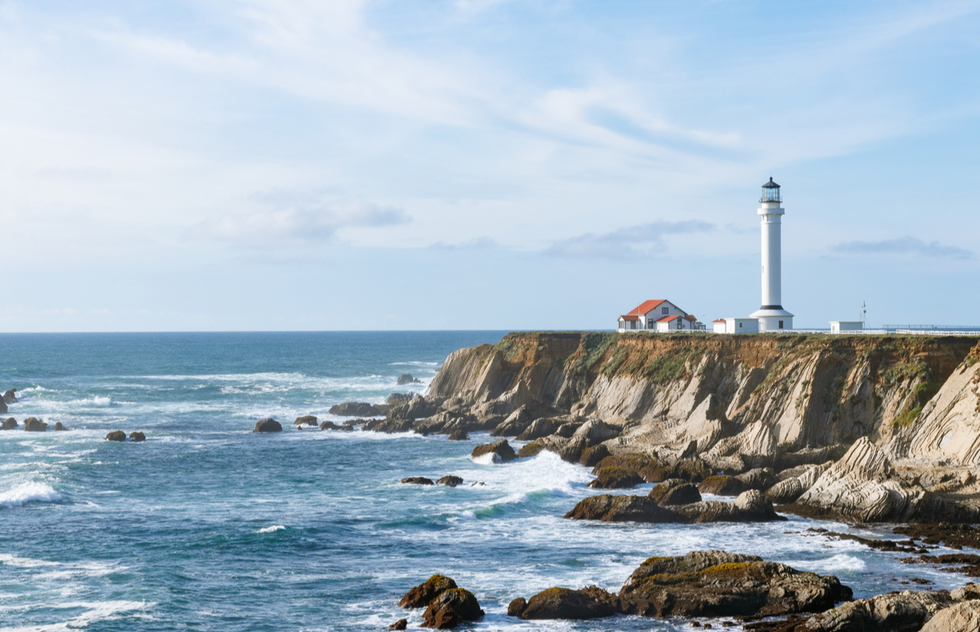 To tag along on other worthwhile cinematic journeys, take a look at our list of favorite travel movies.