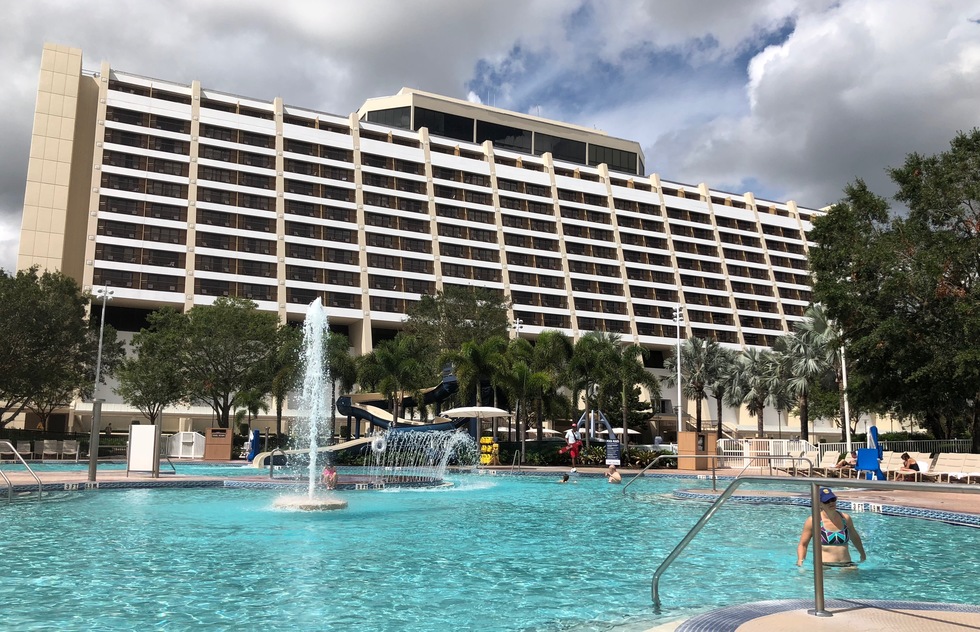 It used to be one of the great courtesies of staying in a Walt Disney World resort hotel: You got free parking, and then you could take Disney transportation for free.

It was touted as one of the perks and a big incentive to choose a Disney hotel over a room located outside the resort property's gates. Since Disney hotels are two or three times as much as a room of comparable quality a mile away, for many vacationers the perks justified the inflated price.

No longer. In a surprising money grab, Walt Disney World announced that starting March 21, it will begin charging all guests by the night for the privilege of parking at its hotels. The best hotels at Disney, the Deluxe resorts, will slap an eye-popping $24 onto every night of each stay. Moderate resorts cost $19 a night, and even the most affordable hotels, the Value properties, will levy $13 a night, or about 12% of the lowest rate.

The only guests who can get out of the parking charge are ones with disabilities and those who have bought into the timeshare side business.

Disney is not yet charging for parking at its shopping-and-dining area, Disney Springs. Theme parks are $22 a day for a standard vehicle. People staying at Disney hotels will not have to pay again if they drive to the parks—the hotel charge will be the only parking charge for the day.

The company has already put a lot of muscle into pressuring visitors to use its hotels instead of cheaper non-Disney ones. That pressure includes preferential treatment for making reservations for rides and dining as well as granting extra time inside the theme parks. It's reached the point where people who stay at non-Disney hotels are locked out of making reservations for things they wanted to do. Now that many guests have been trained to feel they are required to pay more for a Disney hotel to get a better experience, Disney is using its market leverage to raise the cost.

We're not quite sure what Disney is trying to achieve from a customer relations standpoint, but company representatives are wriggling out of confrontation by saying Disney is just doing what other hotels do. But most Disney die-hards will tell you that what makes the company special is that it's not like everyone else.

At least, it didn't used to be. Adding nearly $200 onto what is already an extremely expensive one-week vacation (an average room in a Deluxe hotel, such as the Contemporary Resort pictured above, is already $450 to $700 per night) seems petty and can only engender deteriorating goodwill from guests.

As a reminder, Disney Parks made $1.3 billion in profit last quarter alone.

Bleeding faithful customers in ways like this is a big reason why.