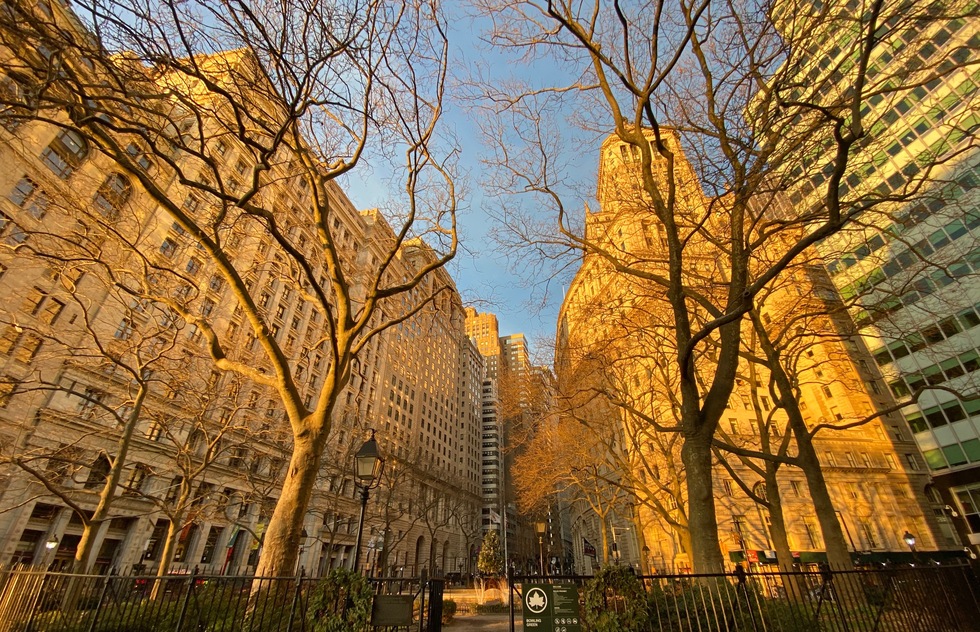 Frommer's has partnered with Antenna International to create smartphone-enabled city walking tours—and the first one is now available.

If you've been to the Louvre in Paris, the Museum of Modern Art in New York City, or several dozen other world-class museums, you've likely rented a headset and taken an audio tour powered by Antenna. The company has been collaborating with distinguished institutions for decades to bring their collections to life using state-of-the-art technology.

We're honored to collaborate with Antenna on a new series of multimedia walking tours in great destinations around the globe.

The first installment was written and narrated by Pauline Frommer, who, in addition to being Frommer's Editorial Director, is the author of Frommer's EasyGuide to New York City and Frommer's New York City Day by Day.

Pauline's walking tour of Manhattan's Financial District—where New York City as we know it got its start—is packed with drama, culture, and history. It was here, after all, the Sons of Liberty plotted to evict the British, George Washington took the oath of office, Alexander Hamilton had the first offices of the Treasury, the Occupy Wall Street movement unfolded, and four horrifying terrorist attacks occurred over the decades.

The tour works on all smartphones, is GPS-enabled (using Google Maps), and is packed with beautiful photos and audio. Even if you can't make it to New York right now, the tour makes for a satisfying virtual travel experience.

The tour is free to download—simply scan the QR code embedded below.

And since this is our first effort in this partnership, we want your feedback! Tell us what you think by dropping a line via our Facebook group, Frommer's Roamers. 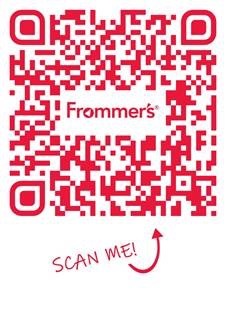