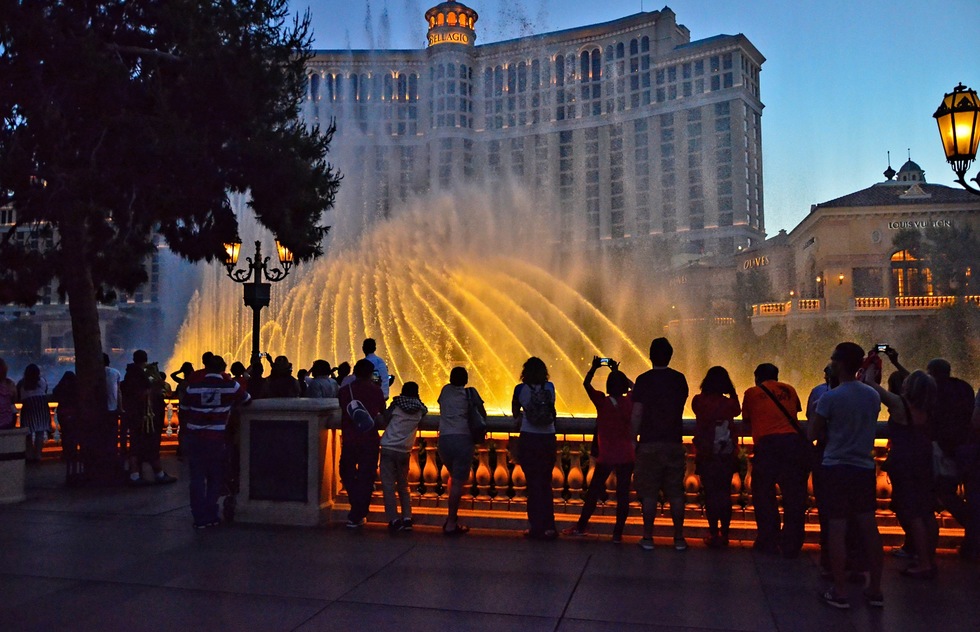 So what do the masters of the travel universe have in store for us vacationers? I attended the Skift Global Forum, an industry conference, and in between the speeches on marketing and client acquisition by CEOs of many major travel brands, I gleaned a few tidbits that will be helpful for hotel-goers.