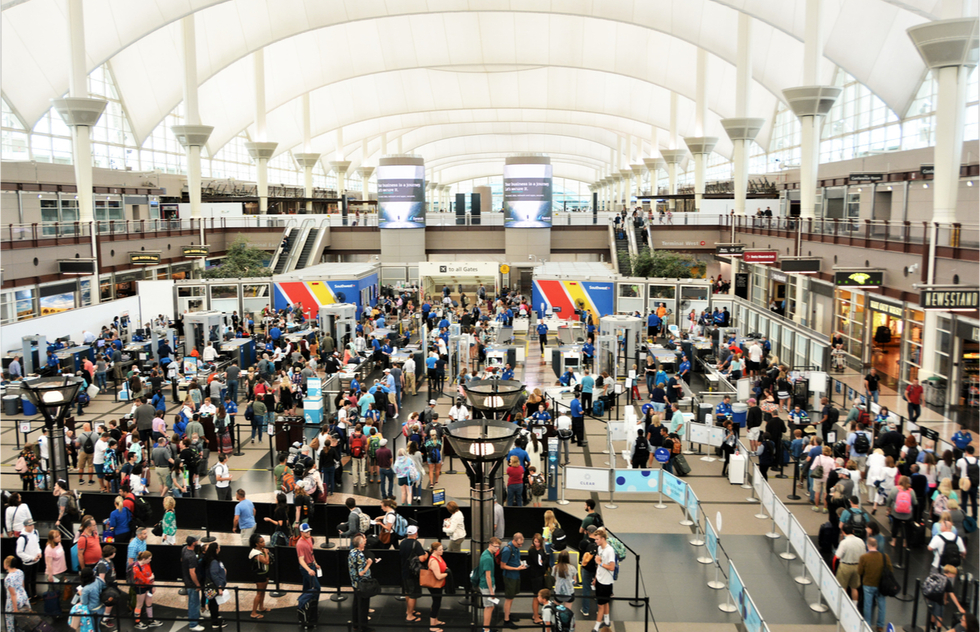 The holidays will be tricky this year, and I’m not just talking about potential gift shortages due to global supply chain issues.

Travel patterns continue to shift. While there’s still potential for last-minute discounts on lodging and airfare, with such uncertainty in the system, there’s as great of a probability that travelers who wait too long to book could end up paying too much.

"Many hotel owners and operators are preparing multiple scenarios ... because of uncertainty about Covid and effects of related travel restrictions, and mask and vaccine mandates," says Bjorn Hanson, a professor of Hospitality and Tourism at New York University.

Usually the prices for Thanksgiving and Christmas are equally ugly, but not in 2021.

According to Adit Damodaran, an economist at the airfare prediction app Hopper, Thanksgiving airfares will be significantly less pricey than in pre-pandemic times. He’s anticipating an 11% drop in the cost of domestic U.S. flights and a savings of 17% on international ones.

Damodaran says international airfares will be down 20% to an average of $969, which will be better than the $1,210 folks paid in 2019. So maybe this is the year to see a real tannenbaum (Christmas tree) in Germany, the country that invented them in the 16th century.

So if you can only afford to travel for family once this year, Thanksgiving should be the better holiday, budget-wise.

When to buy: Damodaran recommends that travelers purchase their tickets for Thanksgiving as soon as possible; early October will be the cheapest time to buy. He expects fares to jump a good 40% after Halloween.

Similarly, he predicts domestic Christmas airfares will rise 18% in the final three weeks leading up to December 25, and flights to overseas destinations will go up 23% during the same period.

When to fly: Christie Hudson, Senior Public Relations Manager for Expedia North America, warns that those who must fly the Wednesday before Thanksgiving (November 24) and the Thursday before Christmas (December 23) have the highest fares awaiting them.

The high-demand dates of November 28, December 26, and December 28 will also be expensive, she says.

People who have the flexibility to fly on the holiday itself pay the least amount of money, as always, with savings of up to 30%.

The second-best time to fly outbound for Thanksgiving will be Monday, November 22, and Tuesday, December 21, for Christmas.

Where to fly: According to Hopper, the most-booked domestic destinations for Thanksgiving so far are Los Angeles, Atlanta, and Denver.

Expedia’s top three, however, are Nashville, Oahu, and Charleston.

The two companies also differ in their Christmas predictions: Orlando, Oahu, and Kansas City lead the bookings for Expedia, and Orlando, Los Angeles, and New York fill the top three spots for Hopper.

Just as with airfare, hotel prices look to be cheaper over Thanksgiving than they will be at Christmas.

This will be especially true in resort destinations. Expedia's Hudson cites an average savings of $70 per week in Cancun and Punta Cana over Thanksgiving as compared to Christmas and New Year's.

City destinations like New York, San Francisco, and Boston also have tempting hotel and rental rates, at least compared to the same period in 2019—prices are down between 10% and 35%, according to Expedia.

For other destinations, consumers should cast a wide net, but do it quickly.

"The booking windows for vacation rentals [at holiday time] are much longer, meaning they’re getting booked up a lot earlier than hotels," Hudson warns.

I have two key takeaways from traveling in the past year.

The first is that our changing climate is making storms more volatile than ever. So do your best to book direct flights, because the more times you have to take off and land, the more chances you’re taking with the weather.

If you must book a flight that involves a change of planes, avoid cities that tend to get socked in by snow (I'm looking at you, Denver and Chicago).

And fly as early in the day as possible. If you take the first flight of the day, the plane you board will have been parked overnight at the airport and you won't risk your aircraft being stranded in another city that's experiencing weather delays.

My other big takeaway: Life can change on a dime. So ensure your airline has excellent cancellation and change policies before you book a single thing.

Many search engines will let you filter flight results for itineraries that offer free cancellation or grant you the ability to book now but pay later.

If the details about cancellation aren't obvious, dig into the fine print—this year, as airlines rewrite their rules to give passengers fewer protections, it’s worth your time to do so.

And consider getting travel insurance, especially if the policy includes a Cancel for Any Reason (CFAR) provision.

Reading all of this dour advice might have put you in less than a holiday mood. If it did, take comfort in the fact that this year, thanks to vaccines, we can actually see the people we love in person without endangering them. And that’s worth any price increase or hassle—don’t you agree?