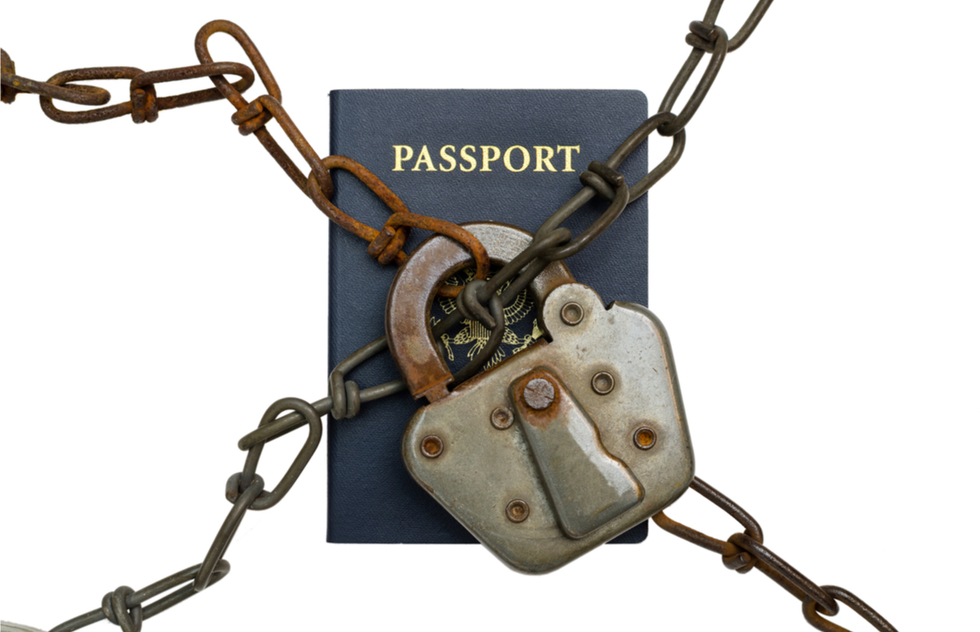 Countries around the world are making plans for welcoming international tourists again.

Austria: Tourists must quarantine for two weeks—unless they can show recent proof of a negative Covid-19 test.

Iceland: Tourists must quarantine for two weeks—unless they can show recent proof of a negative Covid-19 test.

Greece: Tourists must present proof of a clean bill of health for entry.

As the plans roll in, most of them are lining up on one condition: All tourists must be able to prove they're not infected by the coronavirus. The alternative is a self-funded quarantine for 14 days (in the United Kingdom, officials might even require that quarantine be conducted in a private residence, not in a hotel).

Even in healthy times, most Americans can't do that. Funds are only part of the obstacle: The American system only permits a measly two weeks of vacation for many people, and that would be consumed by isolation before the vacation could even begin.

The facts are in, and they line up. If Americans hope to be able to travel internationally in the near future, they will need unrestricted access to testing.

There are plenty of other benefits of widespread testing that don't concern travel, but across America, people report only being able to access a Covid-19 test if they have suspicious symptoms. As of May 12, only about 9.3 million coronavirus tests had been administered in the United States out of a population exceeding 340 million. We can't lose sight of the fact that the availability of widespread testing will also help local authorities wipe out the virus' spread.

But just to focus on the realm of travel, the current testing rate is not adequate for meeting Americans' usual demands. In 2018, some 93 million Americans traveled internationally. The number of tests the country has managed to eke out in the peak months of the pandemic would only cover a tenth of its usual annual needs.

Without being able to obtain a test right before a trip, Americans will face a poor choice: two weeks of isolation or deportation.

It is not currently true that any American who wants a test can get a test. As even the official guidelines from the Centers for Disease Control and Prevention state, patients are not prioritized for testing if they apply for travel reasons. According to the guidance, they need to be recommended for medical reasons, or they must present factors such as "public health monitoring, sentinel surveillance, or screening of other asymptomatic individuals according to state and local plans."

But you can't get a test for travel purposes. And if Americans can't show border agents a negative Covid-19 test, they won't be able to travel as normal. As I warned in "American Pariah" last month, Americans are on a path to being excluded worldwide if their systems don't step up immediately.

And it won't matter which part of the country you're from, or if that state has beaten the virus. When an American travels internationally, they use a federal document called a passport. The border inspectors in Austria or Iceland don't care if you live in Rhode Island or Wyoming, and it doesn't matter to them if you come from a state with a lower infection rate. To them, you're simply an American, and they want to see your test result. So fight to make the United States provide that testing as part of your right to free movement. The longer you don't have your testing, the longer you don't have access to your full freedoms.

The Americans who claim they're on the side of freedom must force their leaders to make testing easy, quick, and as common as bread for every single citizen—because testing means freedom, and not being tested means more isolation.

It's as simple as this: Americans need easy testing to regain their freedom to travel.