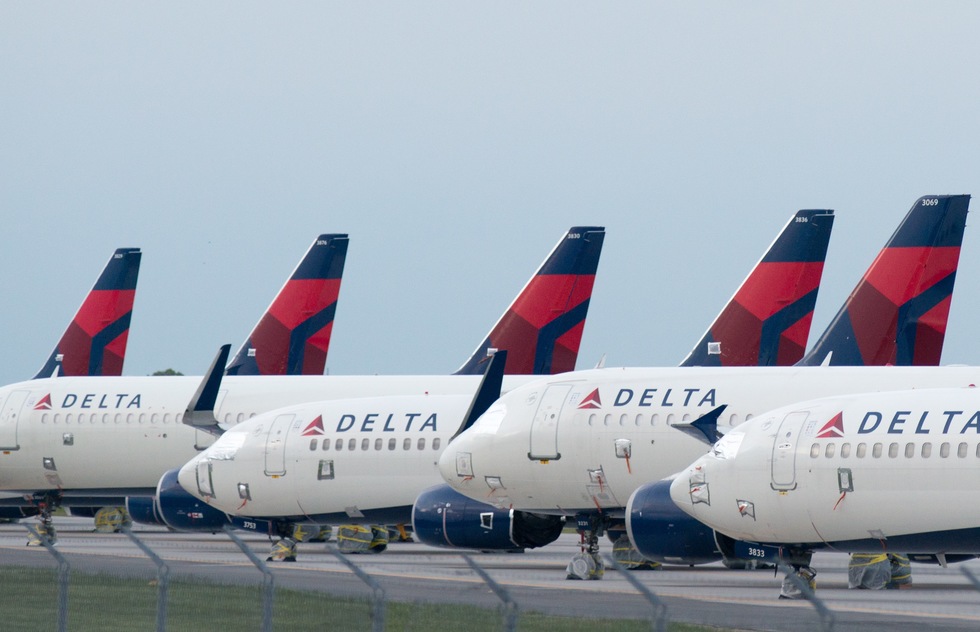 If My Toddler Refuses to Wear a Mask on a Flight, What Can I Do?

A few days ago, a video—of desperate parents trying to wrangle an overtired two-year-old—went viral. That's a pretty common scenario for a viral video, but in this case, the tot was objecting to wearing a mask on a United flight, and the crew was objecting to the child flying without one.

Because the child refused to comply with the airline's mask policy, the family was booted off the plane—and the internet erupted with indignation.

But if that family had been on Delta Air Lines rather than United, the situation might have ended differently.

I say might because Delta is the only major airline operating in the United States that does not have hard-and-fast language about small children in its current Covid-19 policy, which legally binds passenger behavior.

On American, JetBlue, United, Southwest, and the rest, the rules state that only those under the age of two years are exempt from flying with a mask. Over the age of two, there are no ifs, ands, or buts.

But Delta appears to grant families some wiggle room for the wiggly ones. Its website states: "Children under the age two and young children who cannot maintain a face covering are exempt from the mask requirement."

Does that phrase—and young children who cannot maintain a face covering—mean that Delta flight attendants have more leeway in dealing with two-, three-, four-, and five-year-olds who refuse to mask up?

It's hard to know. Permission is not explicitly granted.

In fact, confusion over this gray area has led to incidents, at least aboard one Delta-affiliated flight on which crew kept insisting that a resistant three-year-old put on a mask. The passenger showed Delta staff the company's own policy page, but that didn't seem to matter.

The lesson is that enforcement of Delta's apparent mask loophole for small children depends entirely on the flight attendants that are assigned to the route. Maybe you'll get lucky, but the policy page leaves room for doubt.

For the other airlines? There's no doubt: Everyone over the age of two must wear a mask for the flight.

If a child can't do that, the only option would be to travel using another method.