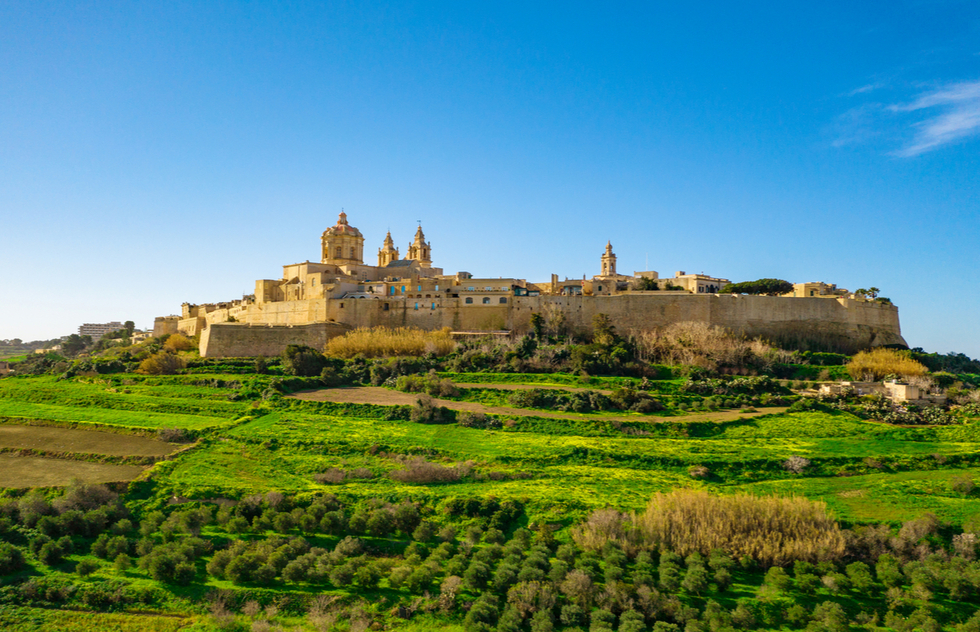 Malta Refuses to Accept American Proof of Vaccination, And America Could Fix That

Update, July 18: It looks like Malta has changed regulations again and now will be allowing Americans to show CDC cards as proof of vaccination—at least for now. Scroll to the bottom of this post for a message sent to us by the government of Malta.

Updated August 2: Malta will be asking would-be visitors to download the Verifly app for proof of vaccination.

Few nations on earth have embodied the bewildering vicissitudes of pandemic-era travel more perfectly than Malta.

Then it announced it would welcome Americans back—but, without explanation, excluded residents of 10 states.

And on July 14 Malta changed course once more. It announced that the only proof of vaccination it will now accept will be Maltese documents or documents issued by the European Union, Dubai, Turkey, or the United Kingdom.

Which leaves Americans out in the cold.

Malta's official information page contains confusing verbiage suggesting that vaccinated travelers from the U.S. can apply to Malta for clearance to enter. But when I asked the country's press representative just how that assessment process works, I got a bureaucratic non-answer in return.

Then I started hearing about Americans being turned away.

Just this week, travel reporter Andrea Sachs of the Washington Post had to cancel her planned trip to Malta. She told me the country wouldn't accept her American proof of vaccination and informed her that despite her vaccination status, she would have to submit to a two-week quarantine in a government-assigned hotel at the cost of €100 per night.

Sachs shared with me an email from the U.S. Consulate in Malta. It read, "We are very sorry if the recently implemented Government of Malta travel restrictions have negatively impacted your travel plans. The CDC vaccination card is not currently recognized by the Government of Malta and there is no mechanism to obtain an EU certificate with your CDC card. The U.S. Embassy in Malta cannot request exceptions on behalf of private individuals."

That language is echoed on the U.S. State Department site, which is warning American citizens to reconsider travel to Malta at this time.

Unlike all of the countries mentioned above, the United States has no national system for verifying vaccinations, and, as we've seen, the little slips of paper given out with vaccinations are already being counterfeited by scammers.

Is it any wonder America's flimsy documentation is not trusted by Malta? Will other nations follow its lead?

So far, most other European nations have been willing to accept U.S. forms of proof, but others are increasingly relying on transatlantic airlines to perform the vetting.

The Biden administration has said repeatedly that it will not create a federal vaccine registry or federal vaccine passports. Doing so would apparently enrage some Americans.

But in this case we have to wonder: Is doing what's politically expedient the right move here? Because now, because there is no nationally validated proof of vaccination, other Americans can't travel. Whose rights are more important here?

The rest of the world is creating verifiable, well-protected digital documents to show individual vaccination status. Why should American citizens be left behind?

Update, July 18: What follows is the text of a statement Frommer's received from officials at Visit Malta:

"As from 1st August 2021 the United States C.D.C. Covid-19 Vaccination Record Card will need to be verified through a specific app to be acceptable as a valid vaccination certificate.

"Details on this verification app will be issued in the coming days."