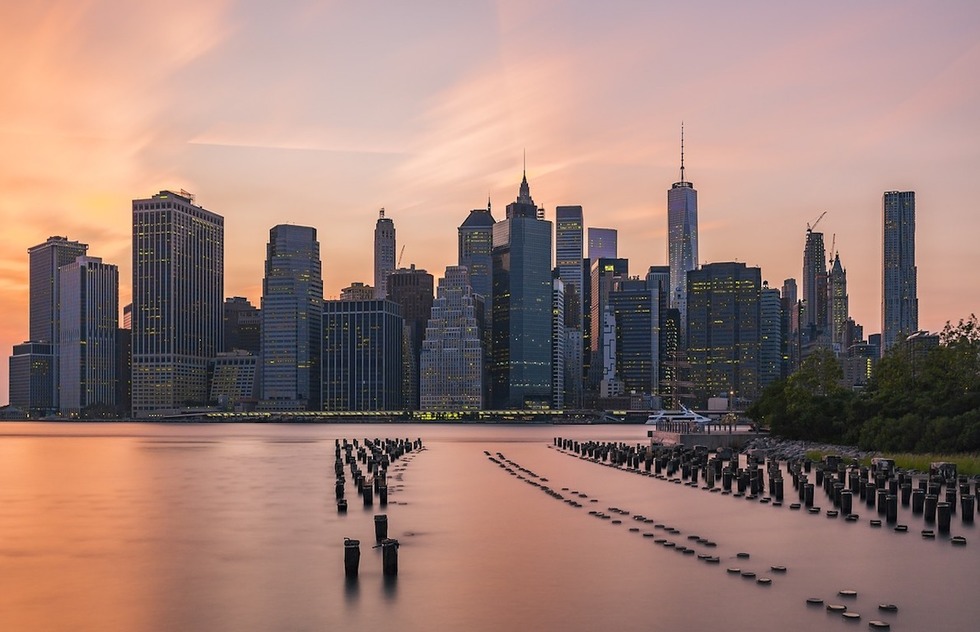 New York City Will Bounce Back

By the end of this week, many of New York's largest indoor and outdoor spaces will be transformed.

Officials may need to start using city parks as temporary burial grounds, and already a tent hospital has been erected in the heart of Central Park. And the Jacob K. Javits Convention Center will qualify as the biggest hospital in the United States with 2,500 beds.

In this city of superlatives, that's not the kind of record we want to hold.

But these are necessary measures. My hometown, the city I adore, currently accounts for a third of coronavirus deaths in the United States.

Our strength, our compassion, our ingenuity, and our resilience are being tested in unprecedented ways.

But if there's one thing I know about this city, it's this: We rise to the challenges that face us.

I know this from experience. I grew up here. I saw the city survive years of high poverty and crime in the 1970s (when schoolkids like me were given "mugger money"—just in case) as well as the AIDS plague of the '80s and '90s.

I walked downtown from my office to my home in Greenwich Village on September 11, 2001, as thousands of ash-covered neighbors streamed uptown, away from Ground Zero.

Months later, when I was writing my first guidebook to the city, I wondered if anyone would actually visit us here. The city was seen as a target then, a place too dangerous to visit.

But New York bounced back, more prosperous and vibrant than ever.

The same thing happened after the last recession, after Hurricane Sandy, and after dozens of other tragedies.

And New York will bounce back again.

Too many people have believed in it for too long—crossing oceans and continents to get here—to make me doubt for one second the indomitable spirit of the place that gave us Broadway, the Empire State Building, hip-hop, Walt Whitman, and Pizza Rat.

Right now, I don't feel like I'm living in New York. I haven't been out of my downtown apartment in days and days, and the city is eerily quiet most of the time, so I get none of the traffic sounds that have lulled me to sleep for decades.

But I wouldn't and I won't leave this city, because I believe in it and its people—the strivers, the artists, the immigrants, the weirdos.

We're going to build our city back better than ever.

In fact, I'll start writing my guidebook to the new city once I'm allowed to step outside my building.

If you're from out of town, I look forward, as always, to welcoming you here, whether it's your first visit or your 100th.

You're going to love it. I promise.