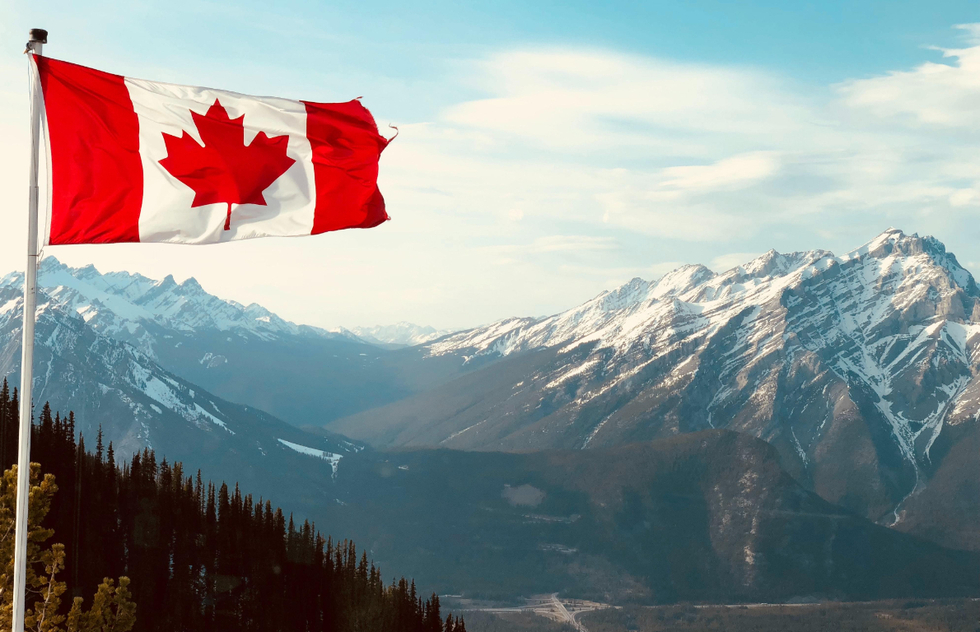 Photo by Rene Baker on Unsplash

O, Corona! Is Canada Safe or Not? U.S., EU Give Conflicting Answers

It has been exactly one month since Canada reopened its southern border to fully vaccinated Americans looking to enjoy a little "nonessential travel," which is what bureaucrats call vacation.

But is it safe for U.S. tourists to venture north?

The U.S. government isn't so sure.

In recent days, both the State Department and the Centers for Disease Control and Prevention have raised their threat assessments for Canada to level 3 out of 4, warning of a "high level of Covid-19" in the country and advising Americans to "reconsider travel."

The European Union, meanwhile, is far less concerned about Canada. In its biweekly review of the list of non-EU countries whose citizens can enter the bloc's 27 member states with relatively lax Covid-related requirements, the EU's governing body declared today that Canada is still safe based on an assessment of the epidemiological situation within Canadian borders.

There are currently only 12 countries (plus the Chinese territories of Hong Kong and Macau) on the EU's safe list. The U.S., for its part, got booted from the honor roll at the end of August.

What's more, the U.S. has not reciprocated Canada's decision to reopen its side of the land border—for now, nonessential driving traffic can only go one way, from the U.S. to Canada, not vice versa. (The closure of the land border does not affect air travel.)

Technically, the U.S. border is set to reopen in less than two weeks, on September 21, but the closure may be extended due to the U.S. government's concerns over infection levels. That's what has happened on a monthly basis since March 2020, even in August of this year, after Canada had started letting vaccinated Americans in.

So to review: The U.S. wants to keep Canadians out (and recommends Americans don't go north, too) because of Canada's coronavirus numbers, while Europe extends a warm Willkommen to Canadians based on the same numbers.

Hope that clears everything up.

Looking at the data, it is evident that Canada is experiencing a Delta variant spike, with cases up 36% over the last two weeks, according to the New York Times.

The newspaper reports that case numbers in the U.S., on the other hand, have actually decreased by 3% in the same period.

But it's important to put these figures in perspective.

As Newsweek points out, Canada's current increase in cases appears more drastic because the country managed to keep infections fairly low during most of the summer.

With the current surge, Reuters calculates that over the last 7 days Canada has averaged 69 cases per 100,000 people, with the situation especially dire in the rural provinces of Saskatchewan and Alberta.

Though that rate isn't anything to cheer over, it's considerably lower—nearly 5 times lower, as a matter of fact—than the 327 infections per 100,000 people reported over the last 7 days in the United States.

According to the Times data, Canadian destinations such as Prince Edward Island, Nova Scotia, and Newfoundland have been reporting, on average, fewer than 10 new coronavirus cases per day.

Texas and Florida, by comparison, have been reporting an average of more than 15,000 daily cases apiece.

When making your own risk assessment for travel, it's only fair to factor all of that in.

Considering Canada's Covid numbers, even amid the current spike, it also seems only fair for the United States to resume letting Canadians cross the land border.

Though with the Delta variant still on a rampage in the U.S., you might wonder why they'd want to.