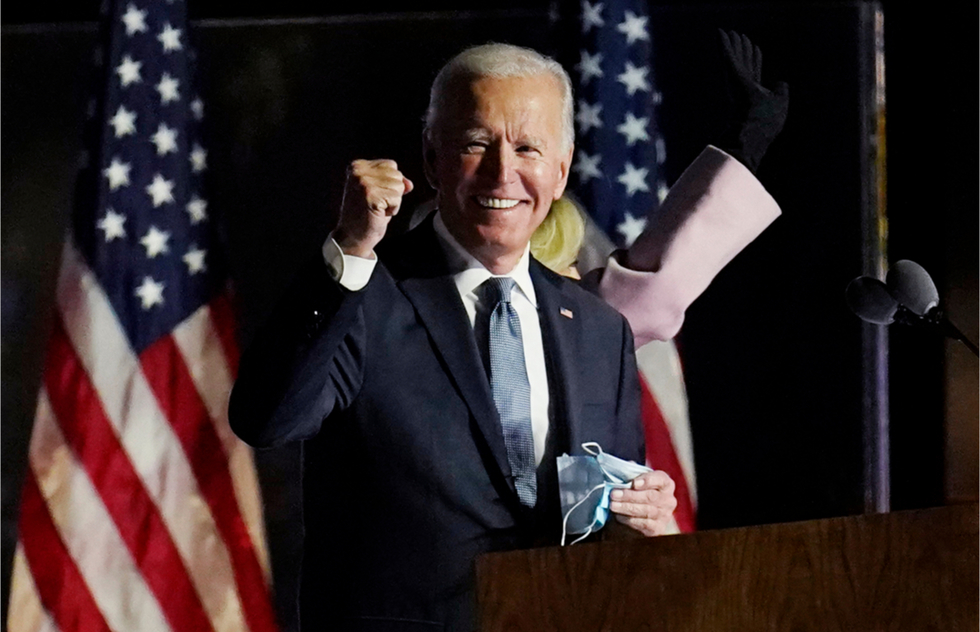 On Day One, President Biden Makes Masks Mandatory on Planes, At National Parks, and Elsewhere

Over the last 10 months, common sense sat on the back burner. Even though 33 transportation unions, most airline CEOs, the good folks at Consumer Reports, and hundreds of thousands of travelers begged the Trump administration to create pandemic safety regulations for the spaces that don't fall under state control, no action was ever taken.

It was a national shame, and one that Joe Biden rightly felt compelled to fix on his very first day in office. Hours after his inauguration, he signed an executive order requiring masks in all places overseen by the federal government.

That means that there is finally a single standard for airlines and airports, and wearing masks isn't just a suggestion by the airlines, but the law of the land.

In addition, every visitor to a U.S. national park will be required to mask up. The lack of federal oversight by the Trump administration was a particularly galling problem at parks such as Yellowstone, which spans three states and was thus subject to three sets of laws.

Beyond issuing the executive order, the new president asked the nation to accept a 100-day challenge to wear masks daily in all public places. Biden said his administration will work with state governments to tighten up their own local mask regulations.

Experts have long argued that getting the federal government behind mask regulations will make them much easier to enforce and will, in turn, raise the number of travelers complying. Eduardo Angeles, a managing director at the Clark Hill law firm and a former Federal Aviation Administration official under President Obama, told Fortune magazine that "the airlines are doing as much as they can with the tools that they have. But unless [wearing masks is] mandated by the federal government, then it’s spotty—and it’s much less effective."

Until the vaccine can be widely rolled out, masks will be more important than ever in the battle against ever-more contagious strains of the virus.

And there's no longer any doubt that masks are effective; scientists now have reams of supporting evidence proving that good face coverings are an important tool in stopping infections.

Thank you, President Biden, for taking this hugely important step—and doing it on Day One.

Taking the virus—and science in general—seriously is the first step to eradicating this disease.

We also thank you for eliminating the Muslim travel ban, a smart move toward combating bigotry.

We wish you courage, steadfastness, and success in these important fights.