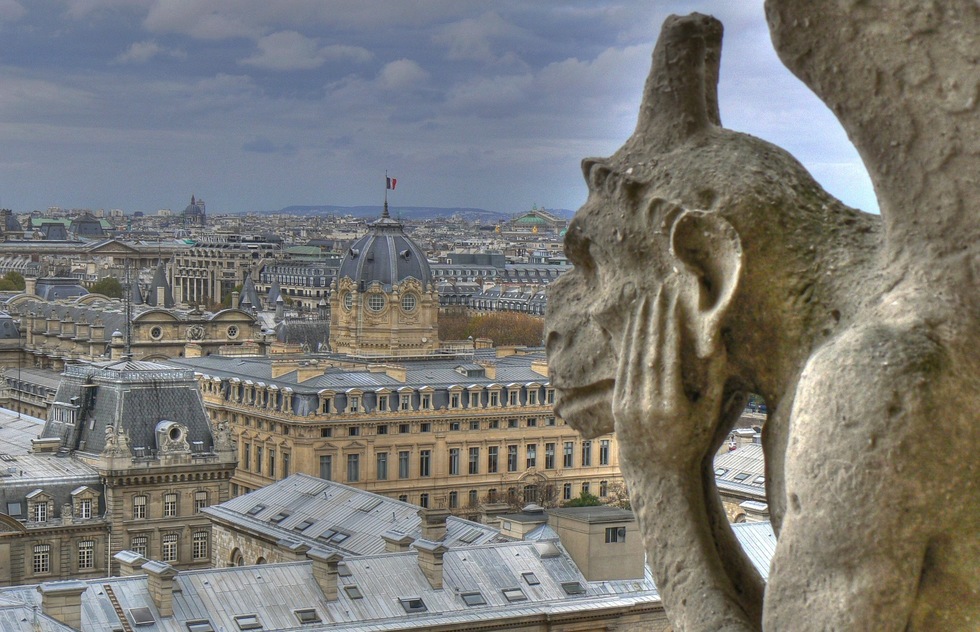 When is it best to begin planning your trip to Europe? Though some of the experts disagree, the majority of them say just after the start of the new year, when airline tickets tend to be priced at their lowest level. The optimum advance period is 120 days (four months), which means that a smart traveler purchases those tickets in January or February for a vacation in May or June.

What about a trip in July and August? There are many reasons not to travel in Europe during those months—crowds, high hotel rates, jam-packed museums—but for those high-season months, there’s now an additional negative reason: weather.

For the past three years, the southern half of Europe has been hit by successive heat waves. During much of July and August, there have been countries experiencing several days at a time of temperatures higher than 100 degrees Fahrenheit. And when a European country is that hot, the lack of air conditioning in most accommodations can make matters dangerous indeed. Elderly people or people with health conditions are often advised to avoid southern Europe at those times. Blame global warming.

January and February are also the months when short-term apartment rentals for late spring and early autumn are most readily available. Both Airbnb and HomeAway have enjoyed remarkable growth in Europe and are generally not subject to severe legal restrictions (an increasing problem in the United States). Apartment accommodations are now heavily chosen by American tourists, not simply for a saving in cost, but for the authenticity of the experience as well.

Low-cost hostel accommodations are also wide open for booking in January and February for later stays. Young people, who make up the majority of hostel guests, have a reputation for not planning ahead—so if you get on the ball, that could mean a lack of competition for these increasingly comfortable ultra-affordable digs.

So don’t delay. Make use of the winter months for making your plans, and you’ll enjoy major advantages when you later embark on a travel adventure to Europe.