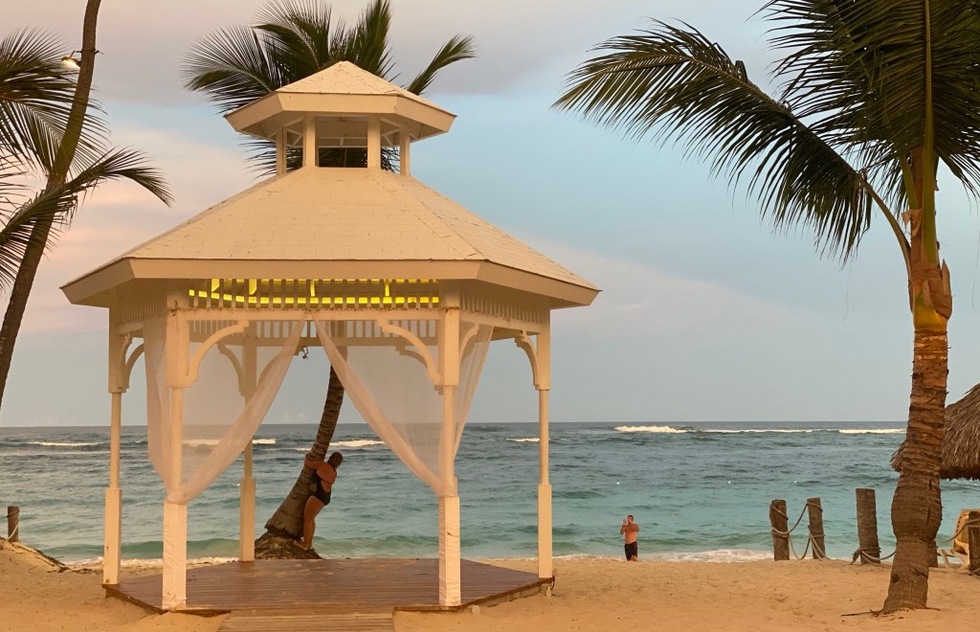 Pauline Frommer: I Was Just in the Dominican Republic and There's Never Been a Better Time to Go

This post is being written from a plane, and I have plenty of elbow room. None of the middle seats are occupied, and a few passengers even have a row to themselves to stretch out. A miracle, right?

You see, I’m flying home from a short trip to the Dominican Republic, a country that became the focus of a media frenzy last spring that torpedoed its tourism industry. It has yet to recover.

The United States' Federal Bureau of Investigation (FBI) completed its investigation into the deaths of several American citizens and found that all died of natural causes (pneumonia, pulmonary edema, and cardiac arrest according to the FBI and local authorities).

There were no signs of foul play, and there was no poisoned alcohol.

I can personally vouch for the fact that the piña coladas in Punta Cana are both delicious and survivable. But unfortunately for the DR, the accusations of wrongdoing got exponentially more attention than its eventual vindication by the FBI.

What all this means is an incredible opportunity for vacationers.

The Dominican Republic’s all-inclusive resorts have always been good-value vacation options, but currently they are available at laughably low rates. And that’s not just the budget properties.

We’re seeing deep dips at glamorous properties, too, like the adults-only Sanctuary Cap Cana, with its cutting edge spa, spectacular décor (filled with original art from the collection of the owner) and its multiple top-notch restaurants; and at the family-friendly Majestic Colonial Punta Cana, opened in 2017. The latter boasts a terrific kids' club, a lovely gazebo for destination weddings, and again, lots of included dining options and activities. At the Majestic, rates are as little as $120 per person per night in the coming months, an excellent rate when you consider it includes unlimited food and drink (even steak or lobster dinners!), greens fees for golfers, activities, shows, and more. (I found these rates at LibertyTravel.com, one of the top sites for Caribbean packages).

I could have told you all of the above before I went to the Dominican Republic, of course. What I wanted to see for myself is if it is now a, well, depressing place to vacation, due to all its recent problems.

The answer is a resounding no.

I visited half a dozen hotels, most of which had occupancy rates of about 60%, which isn’t great for hoteliers, but is a sweet spot for vacationers. It meant that these places didn’t feel like ghost towns—you were never going to be dining all alone in a restaurant or taking the morning yoga class without other downward dogs. As well, all of the usual activities—nightly live music and shows, fitness classes, kids' activities—were being offered.

But on the flip side of the coin, that low occupancy meant that the best loungers were available at the pool; there was never any wait to get into a resort restaurant; and service notched up from very good to outstanding. The staff went out of its way to make me feel welcome and make sure I was having a good time. They were grateful for the return of guests, and they let that be known.

The Dominican Republic relies on tourism. It’s the nation’s number-one industry. After the downturn in travel caused by the unfair and untrue press, some 10,000 people were thrown out of work in the last six months, and several major hotels have had to close.

You can do a little bit of good by choosing to vacation there. I promise you: It won’t feel like charity work. It will feel like an awesome holiday.