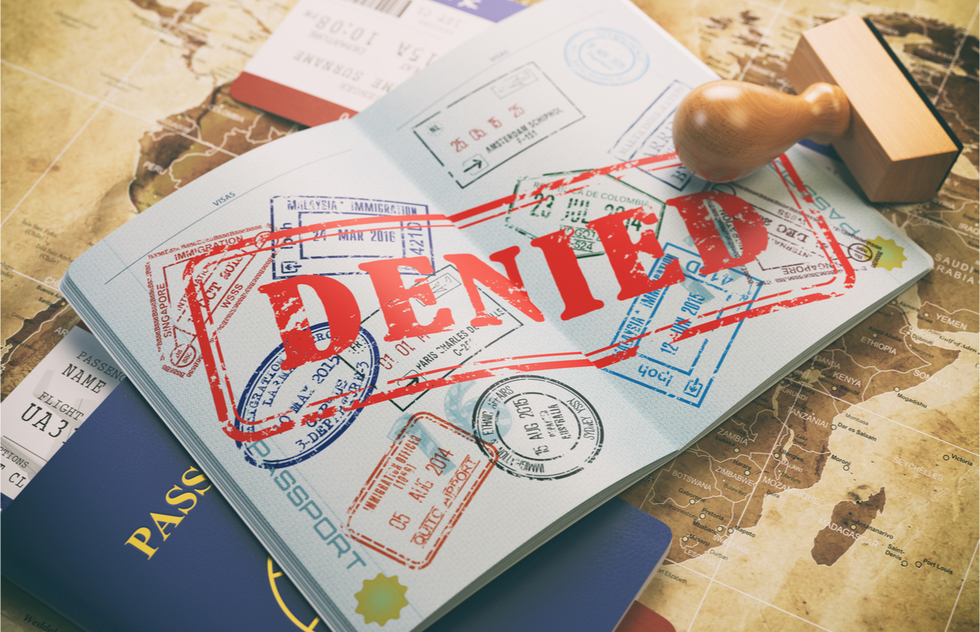 Pauline Frommer: It's Tragic That Europe Bans Americans, But I Agree

It’s official: Americans are not welcome in Europe, at least not in the near future.

That’s the decision that the European Union formally announced today with its list of nations that will be welcomed back come July 1. America isn't on it.

This move doesn’t come as a surprise to the Frommers.com team. Back on April 20, our Editor-in-Chief Jason Cochran warned that the U.S.A. would soon become a pariah state once travel returned. "America now stands out in this crisis," he wrote. "The known infection rate for America is bad enough; but if you're a world leader, the more terrifying unknown is the massive number of Americans who might be carriers but don't know it because testing has been so thin."

He wrote: "If the United States itself knew of another country with the same infection rate and track record, it would ban that country. Viral hotspots are being excluded, so Americans should now be ready to accept months or even years of exclusion themselves now that their country has become a conflagration."

The E.U. is primarily basing its decision on science, not politics. By the bloc's rules, which level the playing field for all countries, a nation’s Covid-19 infection rate must have been close to or below 16 per 100,000 inhabitants over the last 14 days. So for those who make the argument that the U.S.A. is being targeted because of its large population: No, it’s not America’s total infections that are keeping Americans out; it’s the distressing per-capita rate.

The European Union will also look at the strategies each nation is using in the battle against the pandemic, such as testing practices and reopening plans. Since the United States has no national strategy, we’re out of luck on this front, too.

Again, this was not unexpected. But the announcement feels like a body blow because it marks the end of a glorious era.

The United States, after all, has always been at the forefront of the world’s scientific community. Science was part of the national identity. Among our Founders, Benjamin Franklin made essential discoveries regarding electricity and other phenomena, Thomas Jefferson was at the vanguard of agricultural science, and David Rittenhouse was an important astronomer.

America's immigration policies encouraged the world’s greatest scientists to make a home here: Alexander Graham Bell moved from Scotland in 1872, Nikola Tesla arrived from Serbia two years later, and Vladimir Zworykin (inventor of the television) came from Russia in 1919. Most famous were the minds who fled Europe and Nazi Germany, including Albert Einstein and Enrico Fermi.

Today, tragically, the United States no longer leads with science. If it did, the federal government would have stepped in to regulate mask usage and institute safety protocols at airports and the other transportation facilities that knit the country together.

If science were at the forefront of the coronavirus fight, experts from the Centers for Disease Control wouldn’t have to complain to the press of being "muzzled" because their advice was not being shared with the public.

Most important, if the United States cared about science, it wouldn’t be dead last in this fight against the virus.

So while travel is my life—I’ve been on the road since the age of four months, first with my guidebook-writing parents and now with my own children—I support the E.U.’s decision to keep me and my fellow citizens out.

Until the United States government starts working from the premise that there aren’t Democratic “facts” or Republican “facts,” only scientific facts, we will continue to be a danger to ourselves and our neighbors.