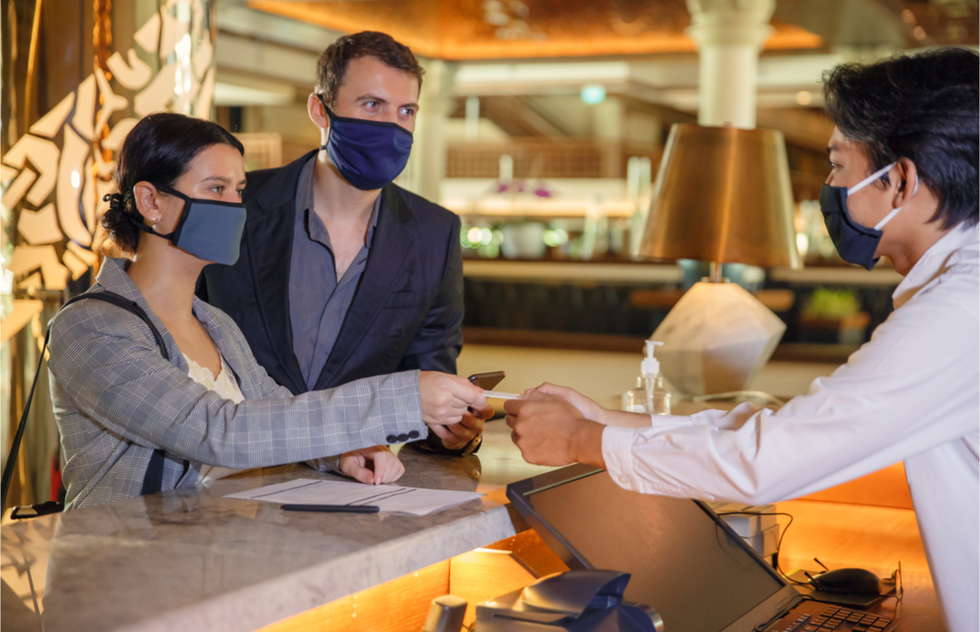 The conventional wisdom used to be you’d save money by renting an Airbnb rather than booking a hotel room.

That now needs to be revised in yet another reversal brought by the pandemic.

A new study from Wanderu, a website usually devoted to comparing bus and train ticket prices, found that in most of North America, average Airbnb nightly rates are now higher than average hotel prices.

Sometimes the difference is stark. According to the study, which relied on data from InsideAirbnb and Trivago’s Hotel Price Index, the average hotel price in Miami has dropped to just $114. A year ago, the average rate in Miami-Dade was pegged at $174. But the Airbnb rate in that town remains at $187.

There are some exceptions. In New York City, for example, hotel rooms remain the pricier option (at $193 versus $148), perhaps because the city has been in a longstanding battle with home sharing sites, and it’s illegal to rent an apartment for less than 30 days there. In Toronto, too, hotels tend to be pricier than Airbnbs, but only by about $14.

Some localized factors may tilt the balance a bit. In Las Vegas, for example, high resort fees can easily double the nightly price of a room.

It's worth noting that cleaning charges and other fees on Airbnb haven’t been included in the final tally, so depending on what each property adds for those, the costs may shake out.

A collapse in business travel and convention bookings is definitely a large part of the reason many hotels have had to cut rates.

But I'd say another issue is the essential structure of the hotel experience is working against the industry. Hotels have shared lobbies and elevators to navigate and front desk clerks with whom one must interact. But at an Airbnb, it's far more possible to be socially distanced and control one's own space.

Airbnb has been alert to changes in guest demands for reliable sanitation. Two weeks ago the company announced that all hosts are required to comply with enhanced cleaning standards.

Interestingly, in Europe the lodging comparison varies much more from country to country. In Amsterdam, the Airbnb rate is nearly double that of hotels, but in Madrid and Lisbon, Airbnb rates are 52% and 21% higher than hotels, respectively.

In such cities as Paris, London, Istanbul, Brussels, and Berlin, however, Airbnbs are still the better buy, although usually only by a hair. In Brussels, for example, a hotel is now €93 (US $110) while Airbnbs average €85 (US $101).

The study is just a snapshot in time, and there’s no way of knowing whether hotels will regain price primacy.

But with Airbnb about to go public as a company, it doesn’t hurt that it’s one of the few travel businesses that's able to show profit potential during the pandemic. These increasing prices are certainly one reason for that.