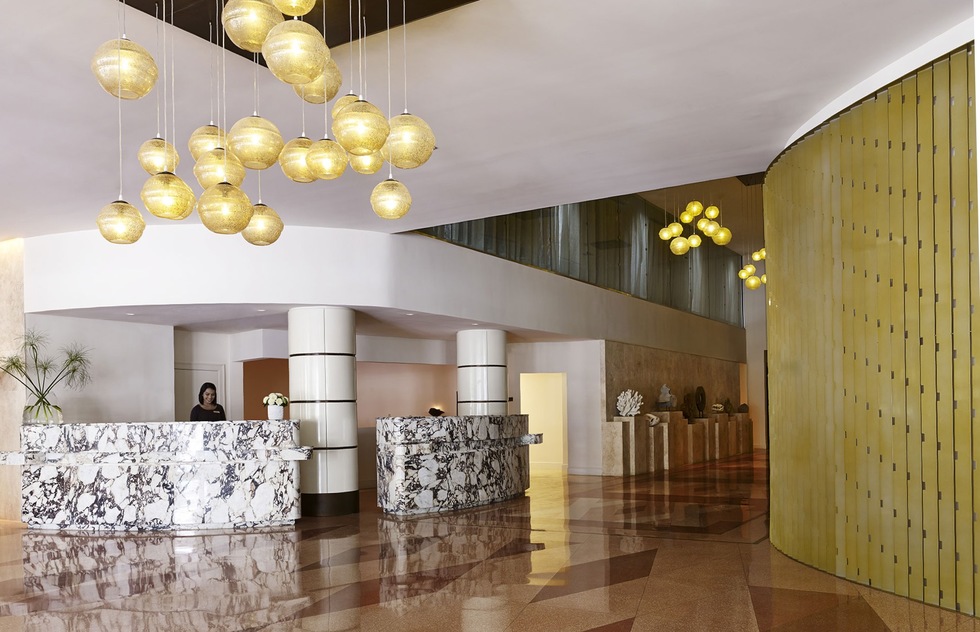 Resort Fees Are a Tax Dodge: Why They're Destructive for Us All

Americans despise resort fees. But in a shockingly short span of time, about a decade, we became blasé about them. Appallingly, the people once reknowned for feisty individualism and a testy spirit of fairness have rolled over like docile lap dogs—we sigh and pay hidden charges as if staying in hotels had always been this way.

It wasn't. This is not normal. Can you remember how terrible you felt the first time you encountered a hidden resort fee or urban fee? We've all been in the position of missing the disclosure of resort fees because notices were buried in small print, behind links, or at the end of the process. It wouldn't be legal for a person selling a house to reveal at closing that the place actually costs $50,000 more, but somehow it's legal to do the same sort of thing when hotel rooms are rented.

But the problem with resort fees isn't just that they blindside us. There are other more destructive effects that have nothing to do with ugly surpises on your bill. They have actual civic costs.

Resort fees are a tax dodge.

With resort fees, hotels perform an accounting sleight of hand. Your true cost of renting a room may be, say, $200, but if managers carve off $30 as a "resort fee," the hotel saves on taxes.

KillResortFees.com, a consumer advocate site, puts it this way, using a New York City hotel as an example:

This costs the communities that support these hotels, and that's not fair.

Resort fees are a distinctly American plague. Travel in Europe, where taxes are always included in the final price, and you won't find them—people gape at you with astonishment when you try explaining the concept. In fact, you pretty much won't find resort fees outside of North America, with a few repugnant minor exceptions.

So when visitors come to the U.S., they're dumbfounded and furious. Shock over these fees has generated some horrible press discouraging vacations in the United States. "The hidden fees costing British travellers to the U.S. hundreds of pounds," warns the Telegraph. "Hotels in popular US cities were found to charge up to £50-a-day extra," shrieks the Daily Mail.

There's no denying that this is terrible P.R. at a time when America needs better news. There's plenty of evidence that the practice pushes visitors to take their plans—and their money—to other countries.

Here's just one Canadian, who pushed back on Twitter last week when Allegiant Airlines tweeted an entreaty to vacation in Southwest Florida.

It's a fiercely competitive travel market. Why would a visitor choose the U.S. when resort fees wreck its value as a vacation destination?

As with so many breakdowns in the modern economy, we can blame mishandling of the Internet for this. The main reason hotels like resort fees, besides shifty tax benefits, is that they make their properties look more attractive in online search results. They game the system.

If a hotel subtracts a fraction of the true cost and hides it in the back end, it suddenly looks a lot more affordable in reservations searches. In fact, the hotel may dishonestly float to the top of a search for the lowest prices—despite the fact that when all is said and done, it's not the cheapest at all. If the fee-charging hotels were honestly competitive, they would proudly stand behind the full tariff, without games.

You can argue your way out of fees (we have some techniques you can try), but you shouldn't have to. Not for centuries, since the pilgrims of The Canterbury Tales crowded the Tabard Inn and the Thénardiers of Les Misérables fleeced pockets, has society's assumption been that a hotel only charges for a cot and all other things cost extra. Yet that's exactly the model the industry espouses by claiming you need to pay again to use the facilities. Modern resorts advertise pools and fitness centers up front as part of their pitches to get our business. Let's not pretend they're actually separate products.

The only reason this bait-and-switch scheme even works is that so many hotels—with corporate brands leading the group degradation—have agreed to do it at the same time. The mass adoption was a way of squashing honest competition and has numbed the American consumer's resistance to the corruption.

Which brings us to the other reason it works: The American government currently has no interest in halting the practice. Headway was being made in recent years, but as of 2017, that dropped dead. CBS reports the FTC "has gone dark" in its investigation into the industry-wide scheme.

We all learned it in grammar school: Just because something is technically legal doesn't make it right.

We all need to recalibrate our sleaze detectors—and reactivate our dormant senses of fairness—to call out hotels for deliberately taking advantage of customers and the system. Hoteliers like to say they're part of the "hospitality" industry. It's time to live up to that word.