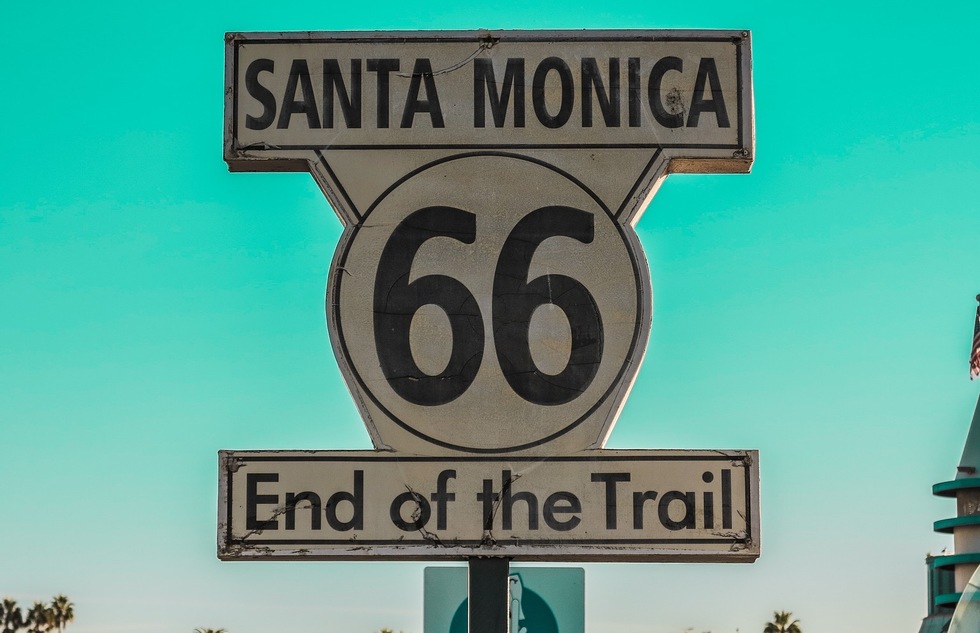 Route 66 and Puerto Rico Among USA's Most Endangered Historic Sites

Puerto Rico, the U.S. Virgin Islands, and Route 66 all appear on 2018's "Most Endangered Places" list, the National Trust for Historic Preservation's annual roundup of important architectural and cultural sites in peril.

The purpose of the list, the group says, is to raise awareness and spur action to protect landmarks—and in some cases landmasses—"facing a range of challenges and threats, from deferred maintenance to inappropriate development proposals to devastation wrought by natural disasters."

Puerto Rico and the U.S. Virgin Islands certainly fall in the latter category. Along with the destruction of human lives and the natural environment caused by the 2017 hurricane season, thousands of historic structures were left badly damaged throughout the islands—and a new hurricane season is already underway.

As for Route 66—the storied highway that stretches through eight states between its endpoints in Chicago and Santa Monica, California—the preservation group worries about the maintenance of the roadway. And that seems reasonable, given that the pavement was first put down in 1926. Legislation has been introduced in Congress to protect Route 66 as a National Historic Trail, but the bill has yet to clear the Senate.

Each of the threats facing the remaining sites on the endangered list has to do with either rezoning or neglect.

Here are the places that the organization says would be harmed by construction, development, and commercial proposals currently being considered or put into action: the City Dock Area in Annapolis, Maryland; the Ashley River Historic District in Charleston, South Carolina; and Piscataway National Park in Maryland, where the building of a gas compressor station could seriously mar the view.

Larimer Square in Denver also made the list for a redevelopment plan that calls for demolishing several historic buildings—though that proposal might already be getting scaled back, according to news reports.

Other highlighted buildings have fallen into disrepair but are worthy of preservation due to their connection to historic events.

Though now unoccupied, the Dr. Susan LaFlesche Picotte Memorial Hospital in Nebraska is believed to be the first hospital constructed on an Indian reservation without federal funding.

The now-dilapidated Isaiah T. Montgomery House in Mound Bayou, Mississippi, was the home of a formerly enslaved African American, while the decaying Mary and Eliza Freeman Houses in Bridgeport, Connecticut are considered the first residences built by African Americans in that state.

The modernist Ship on the Desert house in Salt Flat, Texas, likewise needs repairs and is currently closed to the public.

And some of the high schools involved in the 1968 East L.A. Chicano Student Walkouts are in danger of being torn down by the school district, which has already demolished the Ambassador Hotel, where Robert Kennedy was assassinated.

The good news is that of the nearly 300 places added to the endangered list since its first appearance 31 years ago, fewer than 5% have since been lost.

For more information on this year's sites, including ways to help save them, visit the website of the National Trust for Historic Preservation.

And in case you need more convincing about the wonders of Route 66, we'll let Nat King Cole sing us out.