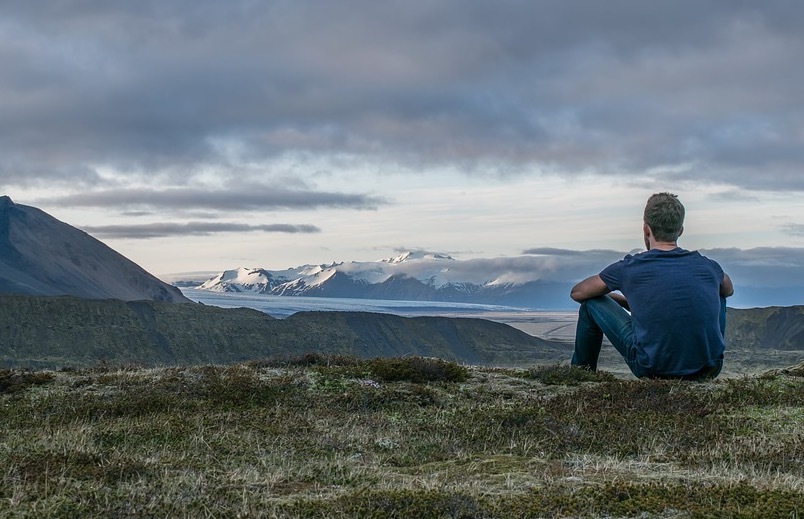 The Changing Situation of Married vs. Unmarried Folk Is Affecting Tours

In a surprising announcement, the Bureau of Labor Statistics has found that fully 50 percent of America’s adult population now consists of unmarried single people. And because another smaller percentage of the population is married people who nonetheless prefer to travel alone, the result is that more than half of our adult population are persons who travel without a spouse.

That interesting figure has been noted and absorbed by a growing number of tour operators who are now modifying their trips to appeal to solo travelers. The largest of those tour operators, Intrepid Travel, has just announced a sizable tour program for the coming year that will be limited to single or solo people.

Apparently, Intrepid Travel has convinced the hotels with which they deal to eliminate the dreaded single room supplement. All the people on these tours will now pay the same reduced amount for the use of single rooms.
A great many other tour operators are placing the word "solo" in their titles, indicating that passengers will no longer pay extra for a single room.
Now, what’s the difference between tours for "singles" and tours for "solo" travelers? An increasing number of so-called singles tours, like singles cruises, are for people seeking romance or marriage when they travel.

The people responding to solo tours are in search of different rewards. They want, first, to avoid discrimination in price when they book a single room. But equally important, they believe that a tour program for solo travelers will be more interesting, more fun, more instructive. They actually prefer to travel alone, regardless of their marital status.
So from now on, if any of our readers prefer to travel with people that are either unmarried or want to travel alone, they have only to go to any search engine and simply insert the words "solo travel" or "solo tours." And they will be directed to an increasing number of travel organizations that direct their marketing to solo people.
The key to finding them is the word “solo"—not "single."
News
Other Discounts
Packages
Single
Student