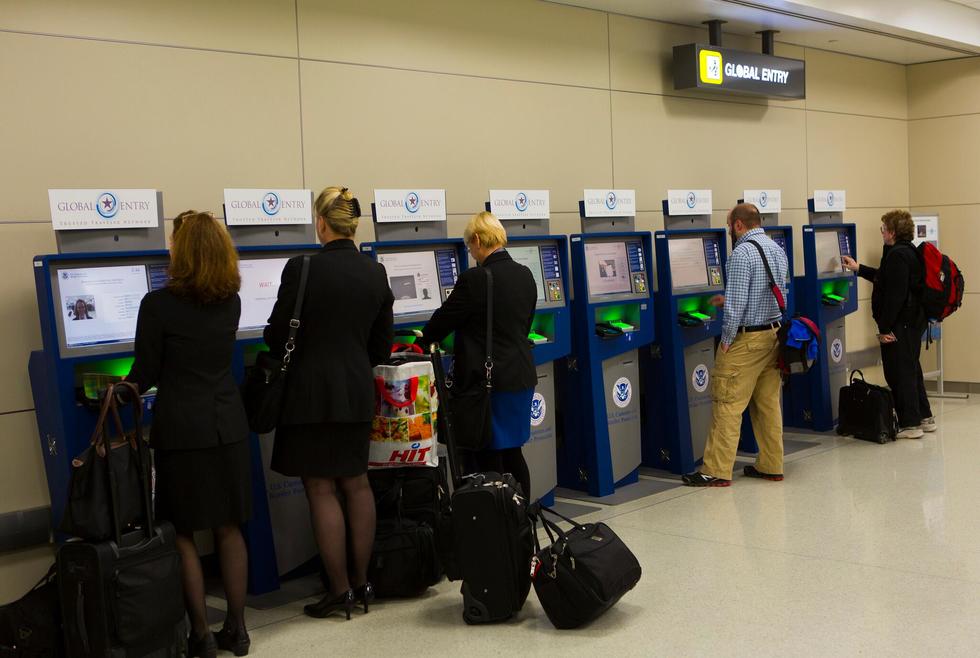 Customs and Border Protection (CBP) has signaled an intention to raise rates for its Global Entry program.

In a "notice of proposed rulemaking," which will be open for comment until early November, CBP called for a "harmonization" of fees across Trusted Traveler programs, including Global Entry. But in the final analysis, the agency actually wants to hike fees.

Global Entry, which allows for low-risk travelers to breeze though customs and immigration checkpoints without lengthy waits or paperwork, currently costs $100 for five years and automatically comes with membership in TSA PreCheck.

The CBP's proposed fee for new memberships and renewals is $120, representing a 20% increase. Although that's far above the rate of inflation (since 2008, when Global Entry was introduced, that rate has been at less than 4%), it's not an outrageous hike, so the request is likely to be accepted and endorsed.

CBP claimed in its filing that "current fees do not cover the entire costs to CBP for administering these programs." That might give you a laugh when you consider the agency only restarted fulfilling applications in early September after nearly six months of not processing any.

There's good news for families in the filing. The government wants to make Global Entry free for children under 18. Currently, children must apply for and pay for memberships. If approved, this change would allow kids to gain membership without cost as long as their parents or guardians apply at the same time. If kids apply separately from their parents—for example, if both parents are already members—the fee would still be levied.

Applying for Global Entry is a multistep process, fully described in our post "How to Apply for TSA PreCheck or Global Entry." In normal times, the whole thing can take up to three months, culminating in a brief in-person interview.

Since those interviews can only be scheduled once an application has been approved, citizens who would like to obtain the Global Entry/TSA PreCheck package at the older, lower price would be wise to begin the application process immediately, before the increase is approved.

It's worth noting that CBP says nothing in its filing about changing which forms of identification will be accepted. This spring, the Trump administration attempted to ban New Yorkers from applying for Global Entry, claiming it was impossible to administer the program if New York State refused to share background information about applicants for driver's licenses. The ban fell apart when it was revealed the Department of Homeland Security had lied in court filings in an attempt to go after undocumented immigrants. New Yorkers may again apply for and renew Global Entry memberships.