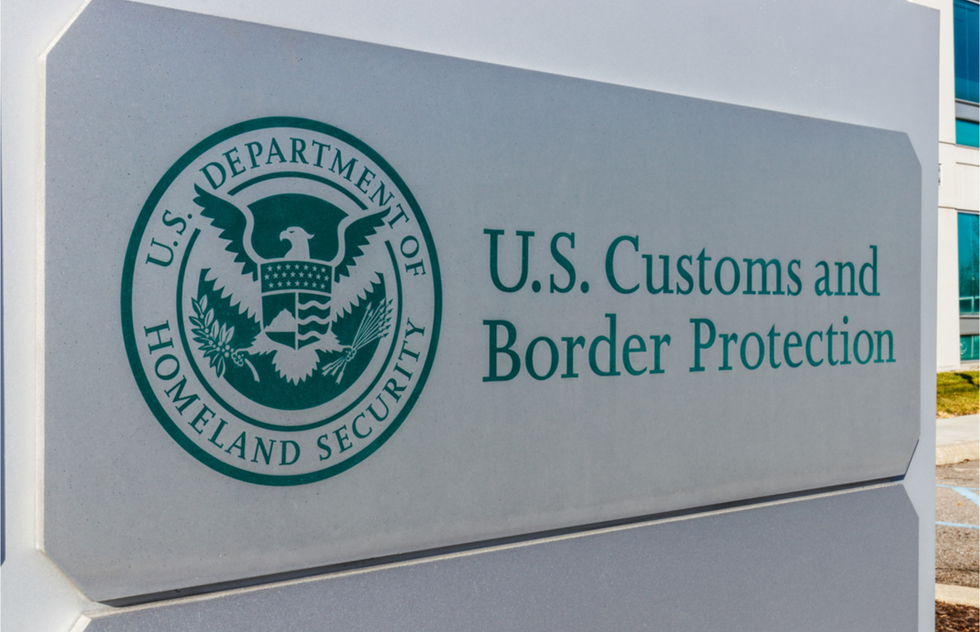 U.S. Customs and Border Protection just can't seem to get it together. Yet again, the agency has delayed the reopening of enrollment centers for Global Entry and TSA PreCheck.

The centers have been shuttered since March. At first, CBP said Americans could resume applying as of July 6. That announcement had scarcely been uttered before the government re-announced a postponement of August 10.

At the same time, CBP introduced a raft of safety measures to be taken at Trusted Traveler centers. Social distancing would be required, according to the announcement, and protective acrylic sheets would be installed. The agency did a thorough job explaining all the ways it was ready to begin processing passengers safely.

Now forget all that. Maybe the previously announced safety measures were determined not to be safe enough. "The decision was made in consultation with CBP health and safety experts who continue to monitor the increase in Covid-19 cases across the United States," said a statement, which did not disclose which aspect of its previously announced safety plan was now determined to be potentially deficient.

Or maybe the CBP is currently understaffed and can no longer honor its duty to process citizen travelers because it has been shipping officers to Portland, Oregon. There, CBP agents in military fatigues have been identified grabbing protesters off the streets and bundling them into unmarked cars.

Whatever the reason for the delay, CBP has pushed back the reopening date for enrollment centers—third time's the charm!—to September 8. Anyone who has scheduled an interview for before that date must get online and reschedule.

All citizens, that is, except for residents of New York State. Their right to apply for Global Entry has been politicized, too, and they are currently barred.