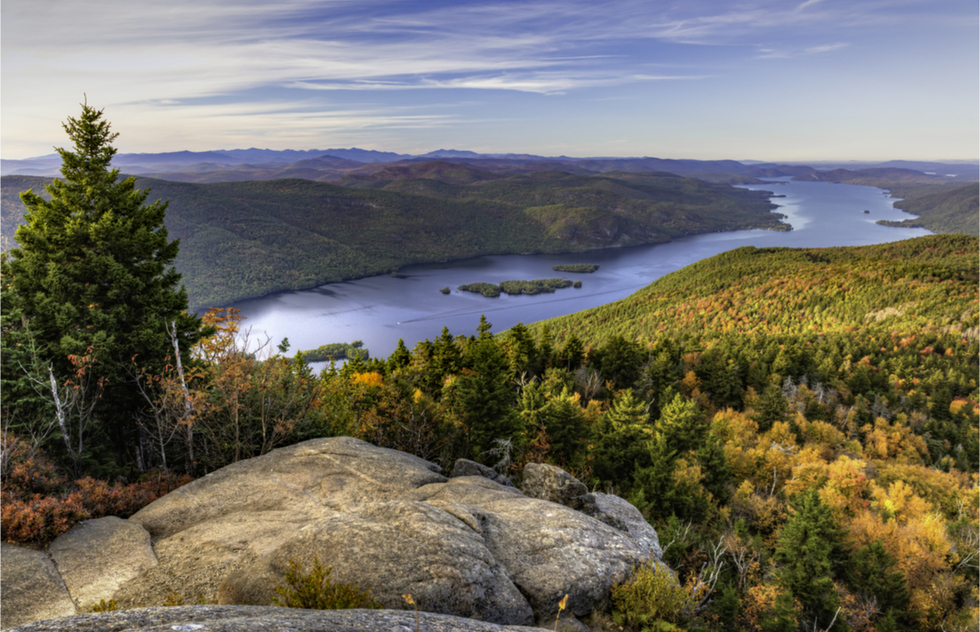 The Longest Multi-Use Trail in the U.S.A. Opens in New York State

In December 2018, I made predictions for the trends that would impact travel in the coming year. Back then, the number of issued permits for walking the Pacific Crest Trail (featured in Cheryl Strayed's seminal travel memoir Wild) had tripled in just three years, and simultaneously, several new, very long-distance trails were being developed around the world.

One of them was New York's Empire State Trail, which formally opened on the last day of 2020. At 750 miles, it is now the longest multiuse trail in the United States, meaning that unlike trails that are only for walkers (like the 2,000-mile-long Appalachian Trail), this one is also open to cyclists, cross-country skiers, and snowshoers.

Like other projects of this sort, the Empire State Trail knits together existing trails with freshly built off-road trails to create a new, continuous route.

The path begins in New York City, in the state's southeast, and stretches to Buffalo in the northwest. Along the way, the route takes in the Erie Canal, the exquisite Hudson Valley (the area that starred in so many mid-19th-century romantic landscape paintings), the Appalachian Mountains, and the Adirondack Mountains (via an off-road spur).

Interestingly, unlike most long trails, this is not just a nature experience. Segments go through Buffalo, Kingston, Albany, and New York City. I can personally vouch for the section on the Manhattan Greenway, a delightful, protected ribbon of concrete that I frequently bike, between Hudson River views on one side and city views on the other.

The trail is also a good one for those into tipsy hiking: The New York State Brewers Association released an app spotlighting craft breweries near the trail—and there are some distilleries and wineries, too.

But nature is the primary appeal, and for that reason, the timing of the trail's opening couldn't be better. As Governor Andrew Cuomo said in a press release, "Not only does it provide an opportunity to experience the natural beauty and history of New York, but it also gives New Yorkers from every corner of the state a safe outlet for recreation as we continue to grapple with the Covid-19 pandemic."