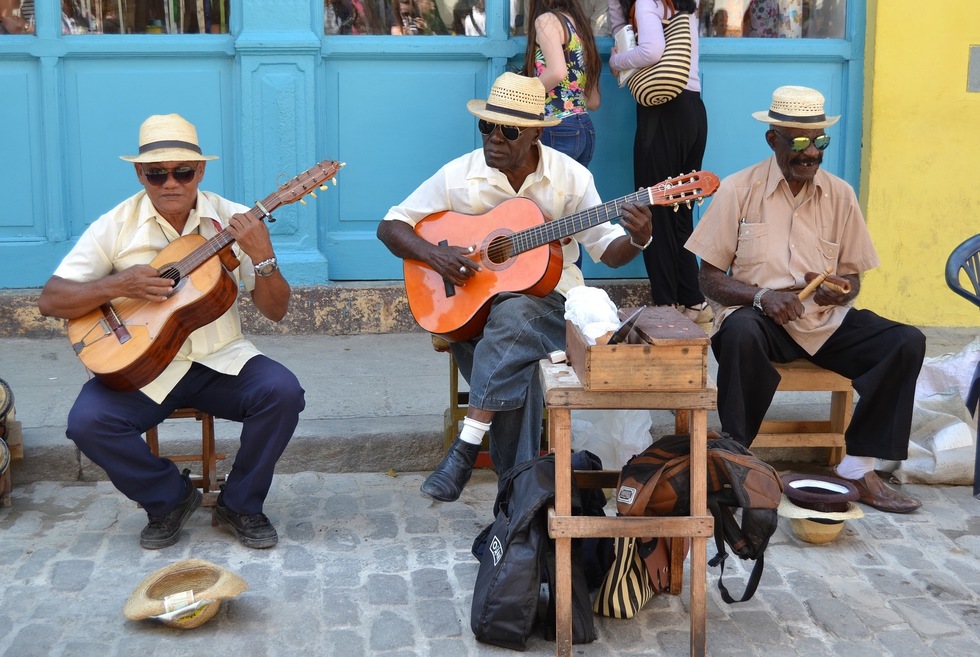 The President of the United States has, in effect, blocked most Americans from visiting Cuba. In a recent directive, he prohibited the most popular means of going there (the cruise ship) and also banned group tours following people-to-people itineraries.

Astonishingly, there seems no widespread popular protest against this action. Even from the cruise lines.

Where are the heads of Carnival, Royal Caribbean, and Norwegian Cruises?

Each one has remained silent about this denial of the right to travel, as if we were closed-mouth peons of China and Russia instead of freeborn Americans.

What provision of the Constitution permits this action by our president?

Since travel is regarded as a major learning activity, enabling all of us to make up our own minds about foreign policies, what right has a single president, let alone the Congress (which hasn’t acted), to cut us off from such learning?

Would the president have the right to forbid us to read a book, or to attend a lecture delivered by a professor disagreeing with the president?

And yet, though there are numerous court decisions which hold that travel within the United States is a right, not a privilege, which cannot be denied even by Congress or one of the states, contrary decisions as to international travel are both confused and half-hearted, issued by divided courts.

Surely the increased recognition of the importance of foreign travel should cause the issue to be brought again before the Supreme Court.

We do not live in a dictatorship.

We are free-born Americans, and again—in peacetime—no president has the right to tell us where we may or may not travel.

Stand with me in protesting this interference with our right to learn through travel.

Could the president someday order us not to visit Canada or France? What gives him the right to ban peaceful cruise ships or group tours?