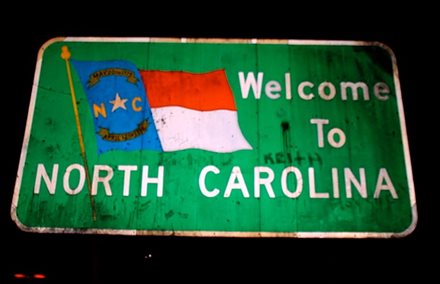 Once, several years ago, I had occasion to meet the troubled daughter of a friend of my wife. I use the word "troubled" advisedly. She appeared anxious and often distraught, she affected a gruff manner, and had difficulty conversing with others. She seemed eager to leave our company and seemed dreadfully uncomfortable as a woman.

Years later, I learned that she had subsequently undergone a sex change operation, and was now a young man. We again met her, and the transformation was remarkable. He was now a confident, assured, young person who interacted easily with others. We learned that he was now studying for an advanced post-graduate degree, and had then embarked on a promising commercial career. Born into the wrong gender, he had righted himself and was pursuing a happy and productive life.

"She," who was now a "he," was the last person I felt should be regarded as an enemy of our community. The thought that he was now to be discriminated against in public life struck me, as it did my wife, as totally outrageous. We rejoiced in his courageous action to correct an accident of birth, and were thrilled to meet this "new" individual who was now the person she was always meant to be. He was now a fully-functioning participant in our local and national life.

He has also become a travel issue. When the legislatures of Mississippi and North Carolina recently voted to stigmatize such beneficiaries of sex change operations, others immediately moved to condemn such action. The governors of numerous states, and the mayors of cities ranging from Los Angeles to Cincinnati, have all taken steps to prevent their public employees from traveling to Mississippi and North Carolina. They have initiated, in effect, a travel boycott of the prejudiced states.

Now, it is not the function of this column on travel to advocate boycotts or to promote the avoidance of boycotts. Such is the free decision of the readers of this column. But I hope that in making that decision, our readers will think about the almost miraculous and thoroughly positive transformation of a human being that I witnessed in the daughter of a friend of ours. Does "she," now a "he," deserve to be treated as less than an American?