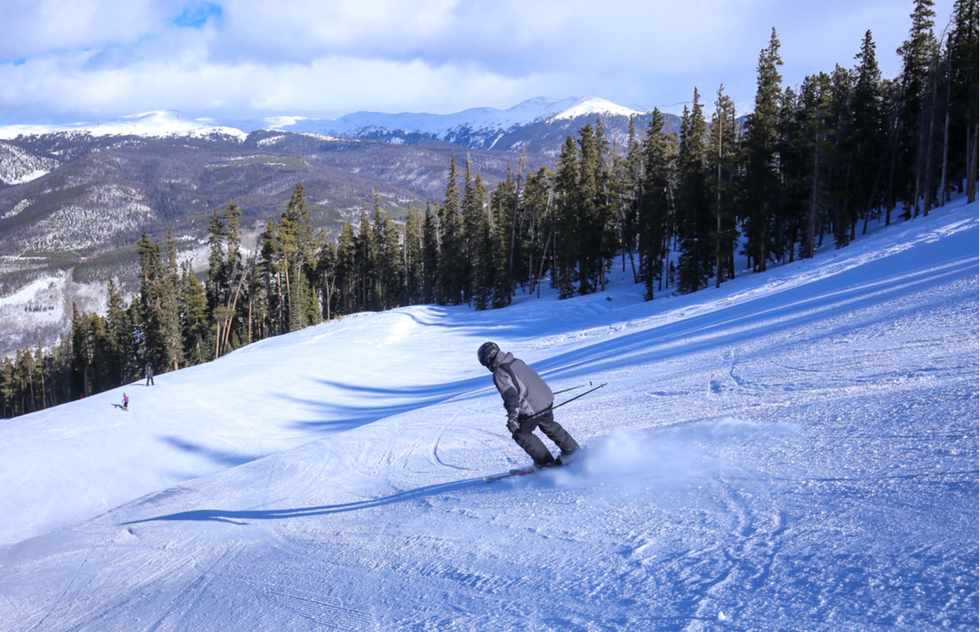 The Rules at Ski Resorts Will Be Different This Winter. Here's What to Expect

What will the upcoming ski season be like this winter?

"There is no doubt this season will be different," according to Rob Katz, CEO of Vail Resorts, which operates 34 mountain resorts in North America.

Katz made that remark in an open letter released to the public this week. In the document, he outlines the changes his company is enacting in response to the coronavirus pandemic—the same crisis that brought the 2019–20 ski season to an early halt in March.

Because the company covers so many resorts—including some of the continent's largest and most popular spots for winter recreation, such as Vail, Beaver Creek, Breckenridge, and Keystone (pictured) in Colorado; Park City, Utah; and Whistler Blackcomb in British Columbia—the Vail Resorts plan gives travelers a good idea of what to expect on the slopes in 2020–21.

Based on the company's announcement, here are the three most important new requirements for your next winter sports vacation.

Make advance reservations—even if you have a season pass

In order to "manage the number of people on our mountains," as Katz put it, each skier and snowboarder must make reservations in advance. If you're buying individual lift tickets, you can reserve specific dates at the time of purchase.

If you're a pass holder, you have to use a new online reservation system—you can't just show up at your chosen resort whenever the urge strikes, as in previous seasons. The new reservation rule applies to all passes, including the Epic Pass that gives holders access to multiple mountains under the Vail Resorts umbrella.

The company is giving pass holders a few perks, though.

Starting on each resort's opening day (the earliest is Keystone's, on November 6), pass holders will be able to reserve up to seven separate ski days (known as "Priority Reservation Days") during the prime window of December 8, 2020, through April 4, 2021. And as those pass holders use up their Priority Reservation Days, they'll be able to book new ones for the future, so long as they never exceed seven reservations at a time.

Customers without passes, however, won't be able to start reserving daily lift tickets until December 8—meaning that for the first few weeks after the resorts open for skiing, pass holders will have the slopes to themselves, and they'll get a jump on reserving future dates.

All of this—purchasing lift tickets and making reservations—must be done online. Visit each resort's website for more info.

Vail Resorts has not yet revealed the capacity limits set for each property, but Katz writes that "for the vast majority of days during the season, we believe everyone who wants to get on our mountains will be able to."

"No one will be permitted on the mountain without a face covering," Katz writes.

A mask is a must while in line for and riding chairlifts and gondolas, when inside all buildings, and during all ski and snowboard lessons.

The rules don't mention whether you should wear a mask while zipping down a trail on your own, presumably because you'll be a good distance from others. But a facial covering couldn't hurt even then, could it? Plus, it might help keep your nose warm.

You can ride gondolas and chairlifts with the other members of your party if you came to the resort together.

On-mountain restaurants will be open, but capacity will be limited, seating will be spread out, and transactions will be cashless.

For more information, consult the website of the mountain resort you're interested in, or, for more details about season passes, reservations, and promotions, visit EpicPass.com.