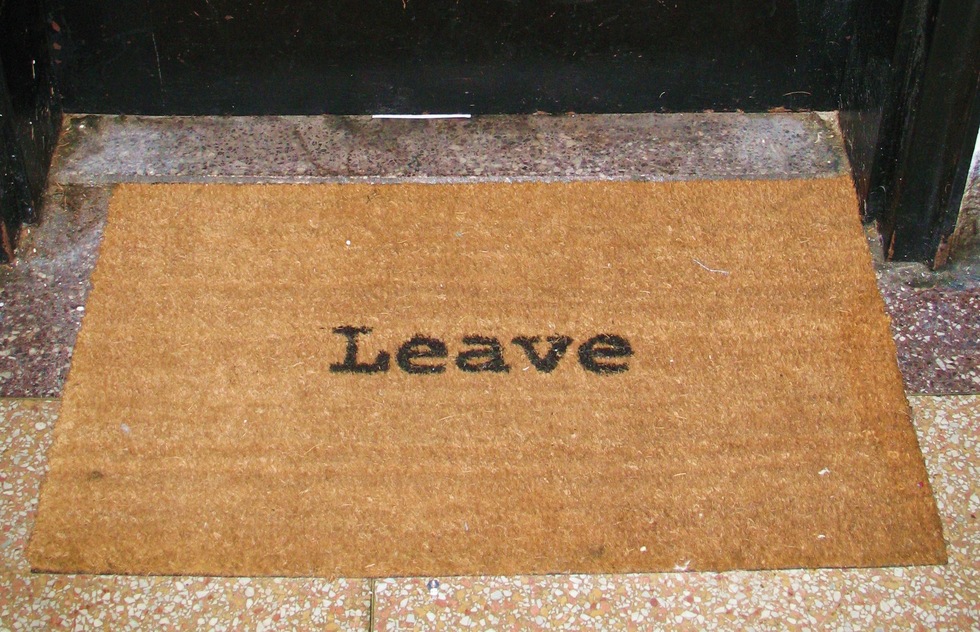 The Trump Slump Claims Another Victim: Students Coming to Study at U.S. Colleges

In earlier blogs, I discussed the recent sharp decline in foreign tourism coming to vacation in the United States—far more than a few million fewer visitors compared to previous periods. To those figures, in statistics released just days ago, we now need to figure in a drop of several hundreds of thousands of fewer foreign students coming to the United States to study in our places of learning.

Experts ascribe the drop-off to the almost universal opinion overseas that America is no longer a welcoming destination—a phenomenon known as the "Trump Slump."
For the past several years, the number of foreign students studying at U.S. colleges and universities had been estimated at far more than a million. Because such students rarely receive scholarships but pay large sums for their tuition and board, they have become a desirable addition to the student bodies of many colleges and universities.

Several such smaller schools have admitted that they have become financially dependent on a foreign student population and might not be able to remain active if those students were to disappear.
On my own summer visits to Cornell University in Ithaca, New York, I was several times struck by the number of Chinese-language signs and announcements on campus, reflecting a Chinese portion of the undergraduate community that one faculty member estimated was about a quarter of that student body.
That number began to decline quickly with the announcement of the Trump ban on foreigners of a certain religion coming to the U.S. as tourists. Particularly hard hit were students from India. Though few of them were Muslim, many came from Muslim areas of India and felt they would not be welcome because of the Trump Administration’s prohibition against tourists from several Muslim-majority nations.
It should be noted that a U.S. Court of Appeals has just upheld as constitutional the Trump ban on tourists from seven Muslim-majority nations.
The decline in foreign students coming to our places of study will result in a loss of income to our economy measured in billions of dollars.

When the Administration boasts of having created jobs in a number of businesses here and there, one should recall the much larger number of jobs that have been lost, not only from a sharp drop in foreign tourism, but also now from a similar drop in free-spending foreign students coming to our places of study.
Add to that economic loss the decline in the number of students who have happily spent time in our college communities and gone on to become proud supporters of our nation and its institutions.
Entry Requirements & Customs
News
Student