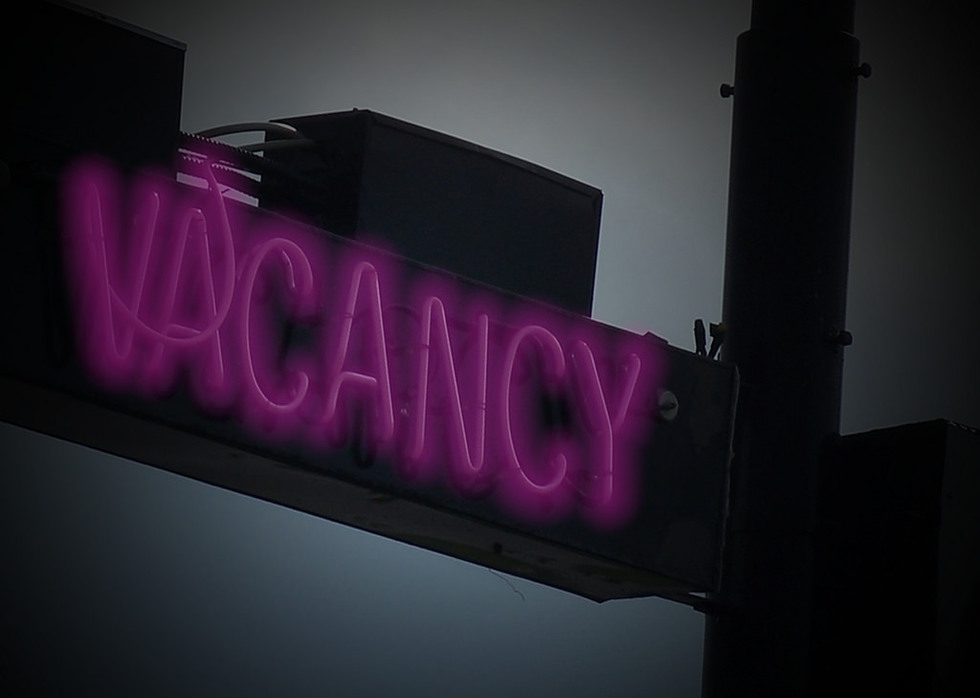 Disturbing reports from a number of reliable sources have shown, beyond doubt, that the number of incoming foreign tourists to the United States has fallen dramatically in the past several months.

Those reports are not simply from private sources, but also from federal government agencies that would be the last to challenge the Administration’s claims of a healthy economy. The fall-off in foreign tourism must necessarily account for the loss of thousands of jobs in our hospitality industry.
Thus, as simply one example, a softening of the demand for hotels in New York City is now being attributed to the drop in foreign, incoming tourism. There is no longer any doubt about the figures.
The reason for the decline? The Administration’s recent attempt to ban incoming tourists from several Muslim-majority nations is often cited as one such reason that has had a definite effect on the decision by many Muslims not to visit the United States.

The stand-apart policies of our Federal government vis-à-vis the opposite stand of many European, South American, and Australian nations is cited as another cause.

Our decision to withdraw from the Paris Accords on climate change is cited as still another reason why many foreign tourists are opting not to come here. And there are other factors that cause the United States not to be held in the same high regard as before.
Whatever the reason, a smaller number of foreign tourists will necessarily reduce our nation’s earnings, for incoming foreign tourism is an undeniable export having the same effect on our economy as standard exports.

Foreign tourists bring money into our economy without taking away any of our products or manufactured goods—the best kind of export. And they have been known to spend far more money while traveling in the U.S. than domestic tourists do.
So when you hear it claimed that a particular U.S. corporation has suddenly hired 700 or 800 new workers in America, pause to consider the offsetting loss in the field of tourism: The many thousands of jobs destroyed by the decline in incoming foreign tourism.
This is an important economic issue that deserves attention.
Entry Requirements & Customs
Money and Fees
News