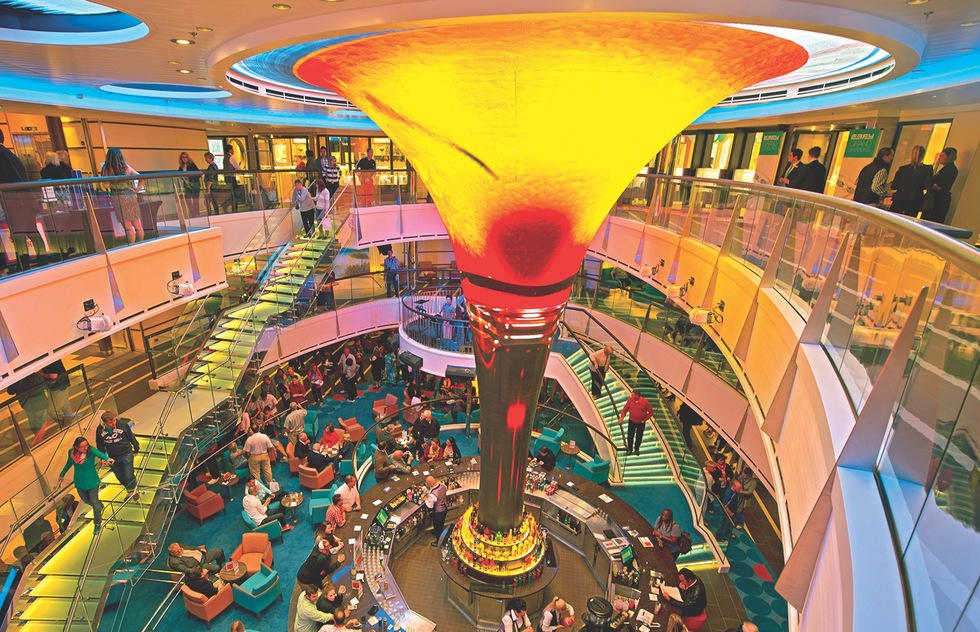 Under Fire from Congress, Carnival Floats Plan to Restart Cruises This Summer

Carnival Cruise Line has announced a phased plan to begin sailing that would mean a return to cruising by August 1.

The principal points of the plan as stated in the company's news release:

"• All North American cruises from June 27 to July 31 will be cancelled.

• Beginning August 1, we plan to resume cruises on the following ships:

• Other than the above referenced service from Galveston, Miami, and Port Canaveral, all other North American and Australian homeport cruises will be cancelled through August 31.

• All Carnival Splendor cruises in Australia from June 19 to August 31 will be cancelled."

The list of cities might seem arbitrary at first, but the cruise line said there's a method to the order designed to keep customers from having to fly at first.

"We are taking a measured approach, focusing our return to service on a select number of homeports where we have more significant operations that are easily accessible by car for the majority of our guests," the statement said.

The statement was not specific about any changes that will be made to address health and safety. "We will use this additional time to continue to engage experts, government officials and stakeholders on additional protocols and procedures to protect the health and safety of our guests, crew and the communities we serve," the cruise line said.

A few hours after the initial statement, Carnival issued a second statement to emphasize it would work with government authorities on its procedures. "In our continued support of public health efforts, any return to service will also include whatever enhanced operational protocols and social gathering guidelines that are in place at the time of the resumption of cruise operations."

Carnival's safety protocols are under scrutiny in Washington.

A few days before the reopening plan statements were released, the House Transportation Committee initiated a probe into Carnival's handling of viral outbreaks on its ships earlier this year. Some 1,500 people were reported to be sickened by Covid-19, resulting in 39 deaths of customers and crew.

“We would hope that the reality of the Covid-19 pandemic will place a renewed emphasis on public health and passenger safety, but frankly that has not been seen up to this point,” Rep. Peter DeFazio (D-OR), who chairs the committee, wrote in a letter to Carnival's CEO.

The cruise industry is reeling from a scathing report in Bloomberg that outlined Carnival's response to the novel coronavirus at the start of its spread, including aboard Carnival's Princess-branded ships.

"It seems as though Carnival Corporation and its portfolio of nine cruise lines, which represents 109 cruise ships, is still trying to sell this cruise line fantasy and ignoring the public health threat,” DeFazio wrote.

Much remains unknown about how Covid-19 can be transmitted in the specific environment of a cruise vessel.

On March 9, White House adviser Dr. Anthony Fauci told the press that there was no reason a healthy person should avoid cruising. However, within days, shipboard viral outbreaks were made dramatically worse by international governments that refused to allow stricken passengers and crew to disembark. Many cruise ships were not permitted to evacuate passengers swiftly, essentially stranding multiple vessels offshore as disease festered aboard.

The CDC has told the cruise industry to formulate plans for thwarting the spread of disease when operations resume. Those plans have not yet been announced.

The international community has not yet come together to agree on a process for handling future cruise ship outbreaks, and it remains unclear whether future passengers will be permitted to disembark for swifter treatment even if further outbreaks should surface.

Pictured above: Carnival Vista, scheduled to restart cruises out of Texas