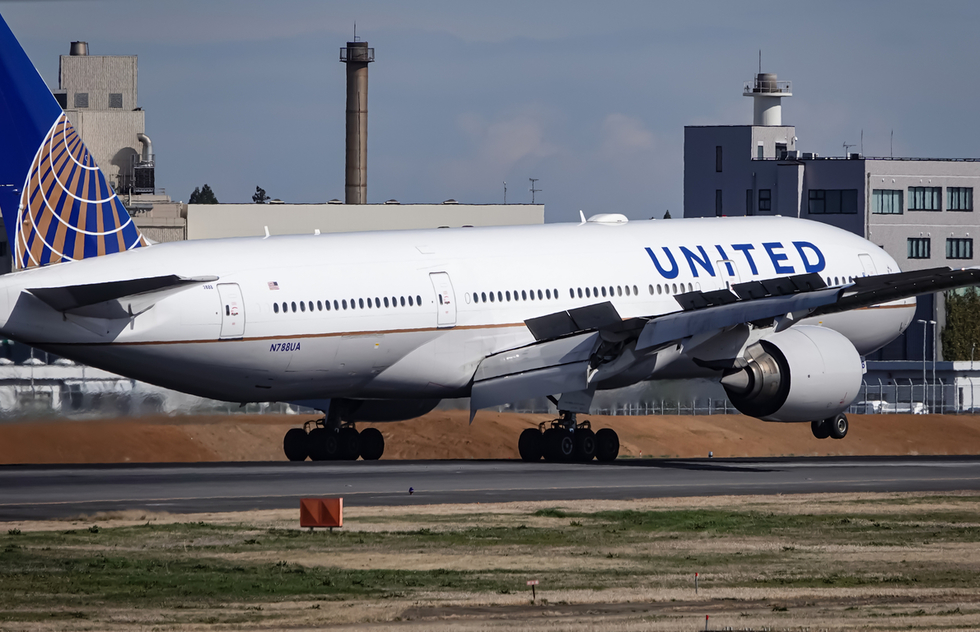 Not long ago, Frommer's listed the things we don't miss about pre-pandemic travel. Paying big fees for making changes to airline tickets ranked right up there with buffets and dirty amusement park rides.

We hoped that all of the temporary changes making those things disappear would be made permanent.

Looks like United Airlines is making some of our wishes come true—with caveats.

On Sunday, the carrier announced that it would be permanently ditching change fees, effective immediately, on domestic flights for standard economy and business class passengers. Domestic travel is defined as almost everywhere the U.S. flag flies: all 50 states, Puerto Rico, and the U.S. Virgin Islands.

In addition, starting on January 1, 2021, all passengers will be allowed to stand by for free on flights departing on the same day of the flight purchased. Just go on the United app and add your name to the wait list for seats.

MileagePlus Premier members get one better: They can confirm a seat on a different flight on the same day with the same departure and arrival cities as their original ticket, if a seat in the same ticket fare class is available.

Interestingly, there seems to be no cap on the number of times a passenger can change the ticket. Right now, multiple changes will be allowed.

United claims in its press release that no other carrier allows for this level of flexibility, without additional fees, though that's not quite right—Southwest Airlines has never charged change fees.

There are some conditions that we should point out.

First off, as mentioned above, this new perk only covers domestic travel. Those who need to change a ticket internationally will still face a change fee, and likely a hefty one at that.

What's more, Basic Economy passengers, those who buy the cheapest class of seat, will still be stuck with fees if they need to make changes—something that was only temporarily waived during the pandemic. That means that the passengers trying to get the most affordable seats are the passengers who will end up having to pony up if plans change. Ouch.

Still, this is good news for passengers and quite the surprise, simply because change fees were so lucrative. In 2019, United made $625 million just from this one type of fee.

United is claiming the move has to do with a renewed focus on customer satisfaction.

In a video message, CEO Scott Kirby said, "Following previous tough times, airlines made difficult decisions to survive, sometimes at the expense of customer service. United Airlines won't be following that same playbook as we come out of this crisis. Instead, we're taking a completely different approach—and looking at new ways to serve our customers better."

OK, United. You have our attention. Is this going to be the first in a number of moves that will lift the carrier from the bottom ranks of consumer approval? We'll have to wait and see.

Update, Sept. 1: American Airlines, Delta Air Lines, and Alaska Airlines have now followed United's lead, permanently dropping their own change fees for all ticket classes except for the equivalent of Basic Economy. Read about that development by clicking here.

Update, Sept. 9: United has now eliminated change fees for flights to and from Mexico and the Caribbean. Previously, the policy revision only applied to domestic flights in the United States.